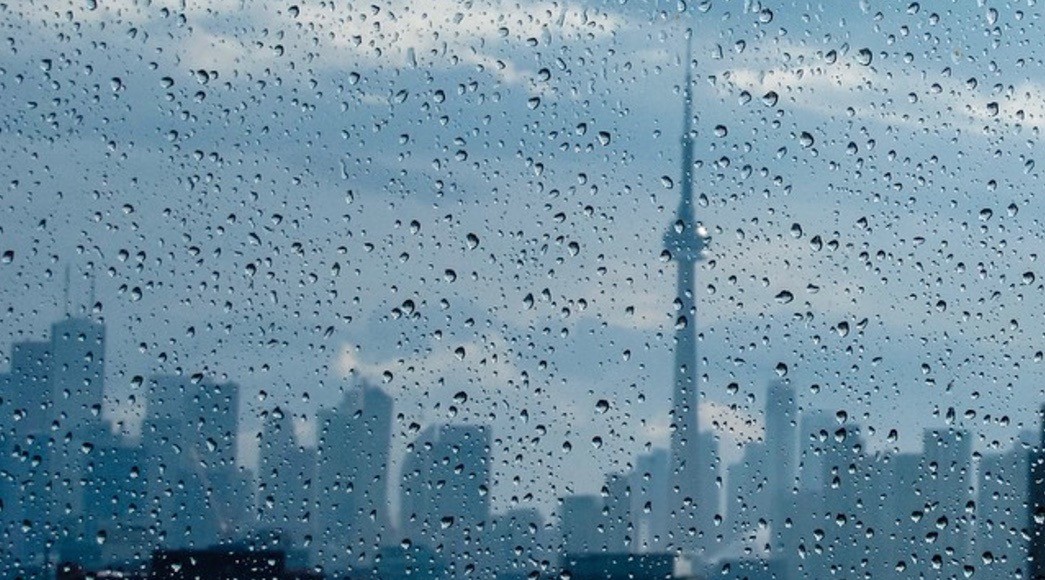 Several neighbourhoods in Toronto have reported flooding and power outages as rain pounded the city on Thursday.

Earlier in the day, Toronto was under a special weather statement issued by Environment Canada. And while the statement has since ended, the damage seems to have been done in the city.

By the afternoon, Toronto Hydro was responding to outages in Scarborough, along with areas in the north of the city.

Yonge/Eglinton outage update: crews are on site making repairs. ETOR is approximately 9pm. We apologize for the inconvenience.

While Scarborough has since been restored, power outages in the west end are now being reported.

Meanwhile, parts of Lake Shore Boulevard and the city’s east end have seen some flooding.

And for the second time this month, the city is under a flood watch.

“Toronto and Region Conservation advises that up to 45 mm of rain has fallen throughout the Greater Toronto Area (GTA),” states the TRCA website. “Environment Canada has also forecasted another 10-20 mm of rain where it will then taper off this afternoon. Water levels within TRCA’s watercourses are rising due to the rainfall and there is the potential that water levels will exceed its riverbanks resulting in riverine flooding.”

The TTC is functioning as usual, with no weather associated detours or delays.

Be cautious on the commute home this afternoon, Toronto.