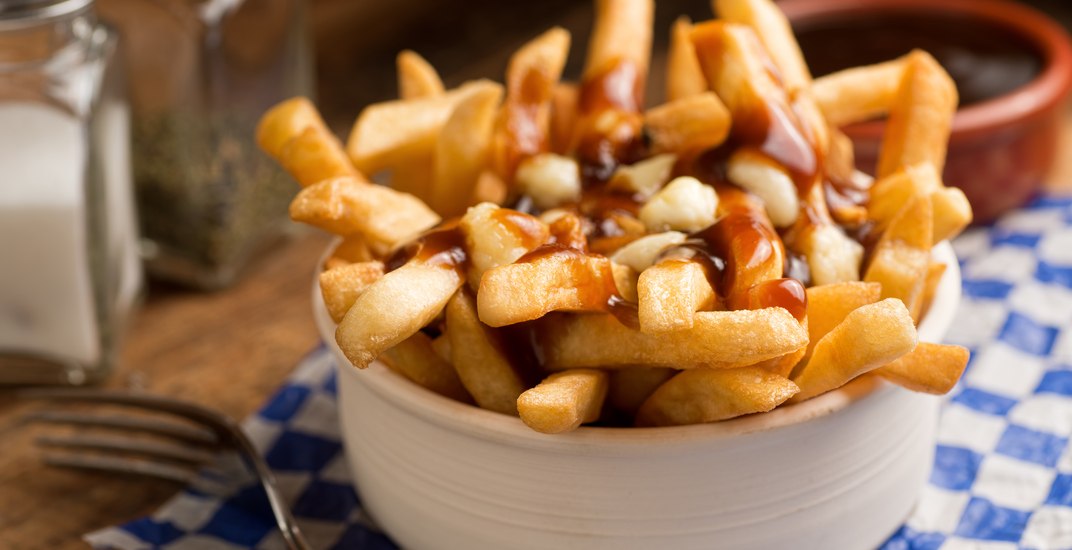 A local food festival has pretty much gone to war with “Big Poutine” in Toronto this summer.

Organizers of Poutine Fest Toronto and Smoke’s Poutinerie are still feuding after Smoke’s crashed the food fest at Yonge-Dundas Square in May.

The chain poutinerie (with 150+ Canadian and international locations) and host of the annual World Poutine Eating Championship (WPEC) called for a boycott and promoted their own $3 deal on the grounds of the travelling indie endeavour.

Poutine Fest Toronto then served Smoke’s a Cease and Desist letter which the company sent out to news outlets in a press release claiming to take “offence to being left out of a travelling Poutine Fest that has come to Toronto in a desperate [attempt] to take over their turf.” 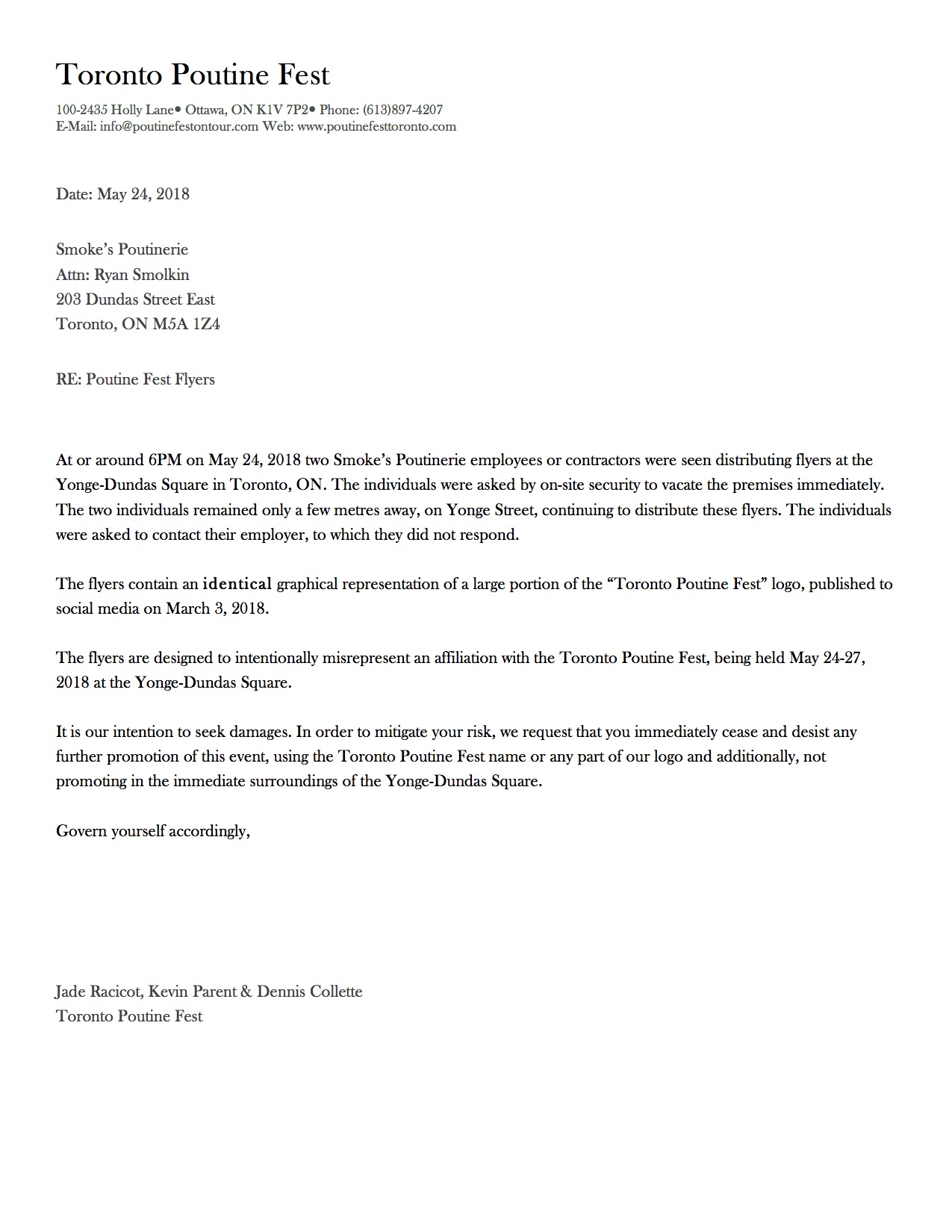 Poutine Fest Toronto organizer and owner of Ottawa’s Golden Fries food truck, Jade Racicot has fired back at Smoke’s once again, claiming that the company was in fact invited to the festival and it was their own decision to pass.

Despite the initial publicity stunt, it seems that things are still heated between the two brands. Racicot claims that Smoke’s tried to bully Golden Fries food truck out of its annual spot at Major’s Hill Park during Canada Day festivities this past weekend.

Daily Hive reached out to Ryan Smokin without reply by the time of publication, however, Canadian Heritage, the organizers of the Canada Day festivities provided some insight by email sharing that Smoke’s Poutinerie was a sponsor and “had exclusivity for Poutine at Major’s Hill Park for the past two Canada Day Celebrations.”

A spokesperson for the Department of Canadian Heritage went on to clarify that “on June 30, it was brought to PCH’s attention that Golden fries had an item on its menu for which the sponsor had exclusivity at Major’s Hill Park. PCH worked out a compromise with the sponsor and Golden Fries. Golden Fries was able to proceed with its desired menu. Golden Fries was not asked to leave the premises by PCH.‎”