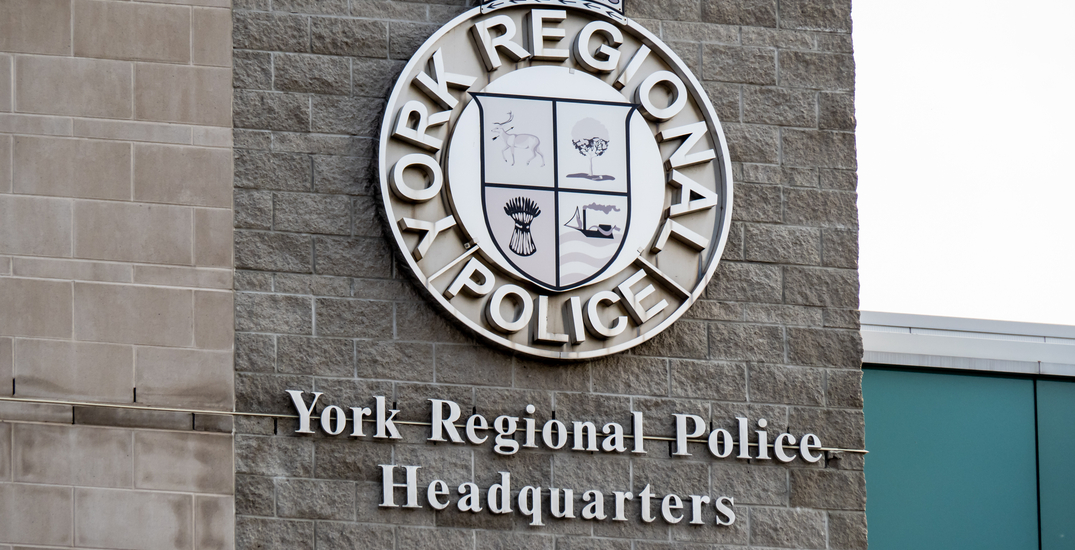 The York Regional Police (YRP) is investigating an alleged hate crime after several political campaign signs were damaged with anti-Semitic graffiti in Aurora.

Police said they were alerted to the damaged signs around 6:30 am on August 24.

“York Regional Police does not tolerate hate crime in any form,” the service said.

“Those who victimize others based on race, national or ethnic origin, language, colour, religion, age, gender, gender identity, gender expression, sexual orientation, or mental or physical disability will be prosecuted to the fullest extent of the law.”

Police are asking witnesses, anyone with information or video surveillance footage to contact investigators at 1-866-876-5423, extension 7141.