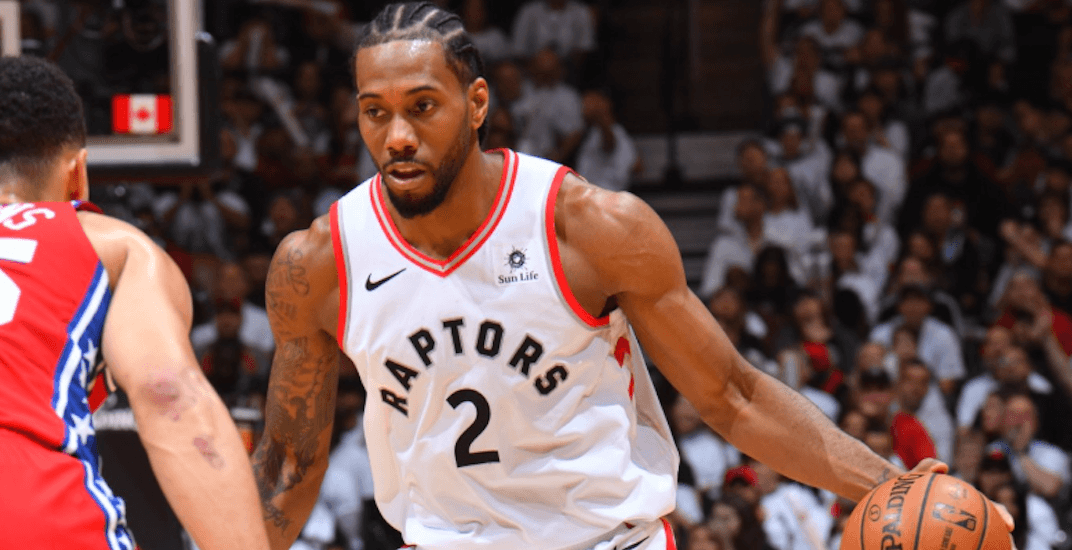 In just two days, all eyes will be on Toronto as the Raptors take on the Golden State Warriors for Game 1 of the NBA Finals.

And considering this is the first time in franchise history that the Toronto Raptors have made it to the NBA Finals, tickets are pretty hard to come by.

Not to mention they aren’t cheap either, with one mystery fan dishing out $76,477.50 CAD ahead of Thursday’s big game.

Police say they’ve received several reports from members of the public who made online arrangements to buy Raptors tickets with unknown individuals only to find themselves duped.

In some cases, police say individuals either prepaid online for nonexistent tickets or met with and paid cash to a seller and received fraudulent tickets.

“Police anticipate that in light of the Toronto Raptors’ current success, future attempts to defraud members of the public will continue,” Peel Regional Police said in a news release.

As a proactive measure, police are asking the public to consider the following: