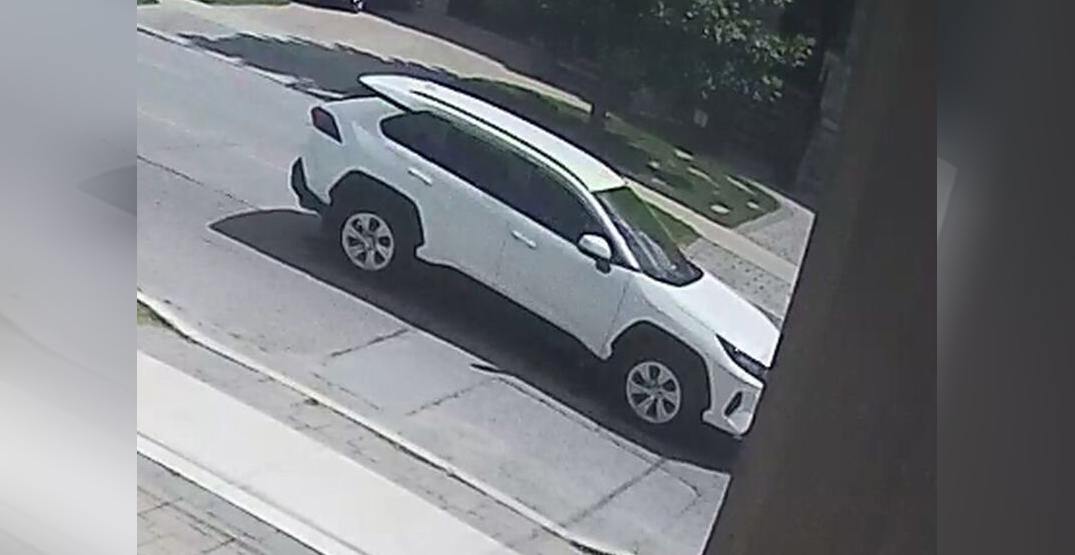 Toronto police are asking for the public’s help in identifying suspects and their vehicle, which were involved in a drive-by shooting with another car yesterday afternoon in the area of Florence Avenue and Yonge Street.

This marks yet another incident in Toronto following a stretch of numerous shootings over the course of the past two weeks, and millions in funding handed out by various levels of government to help Toronto police battle the city’s gun violence.

Law enforcement report that officers were called at about 2:15 pm on Monday, August 11.

According to police, the suspect vehicle, a white 2019 Toyota RAV4, slowly approached a black Range Rover parked on Florence Avenue.

After stopping beside, occupants from the suspect car allegedly shot at the Range Rover before speeding away.

The RAV4 then headed westbound and then turned north onto Botham Road.

Police believe that the RAV4 sustained damage to a passenger side window during the shooting, and are appealing to the public to help identify the vehicle and report any sighting of it — in particular, repair businesses and vehicle rental companies.

They are also appealing to anyone who may have dashcam video of the area or the incident.

The suspects are said to be violent, armed and dangerous. The public is asked to avoid approaching them if spotted, and to call 9-1-1 immediately.

Police have released security camera images of the suspect vehicle: 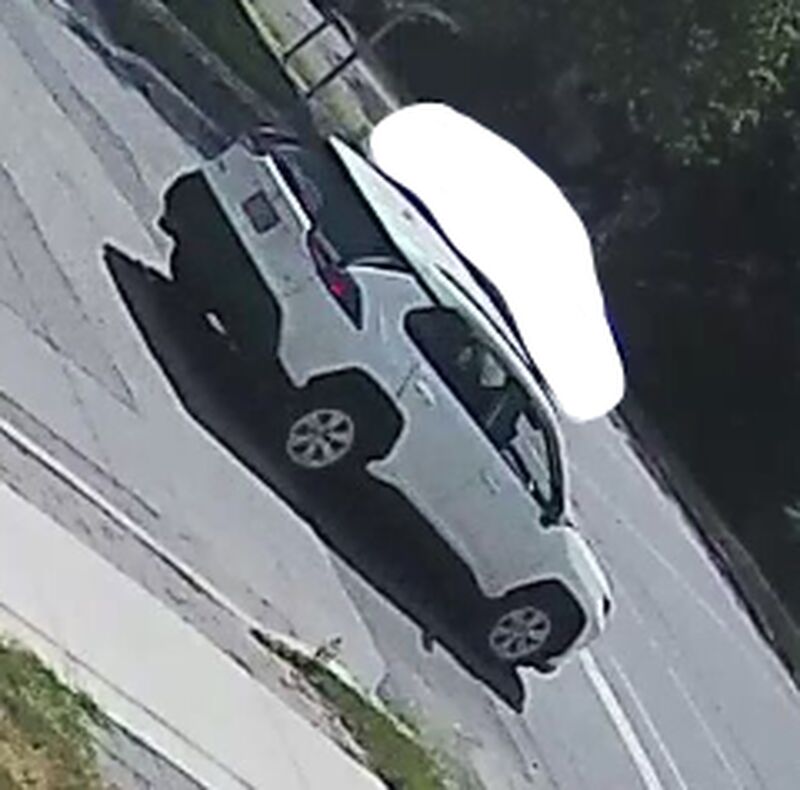 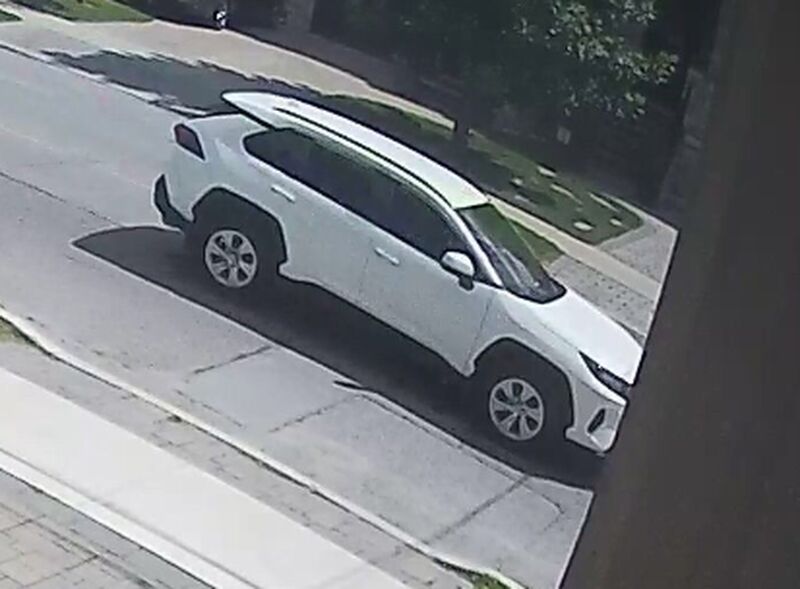