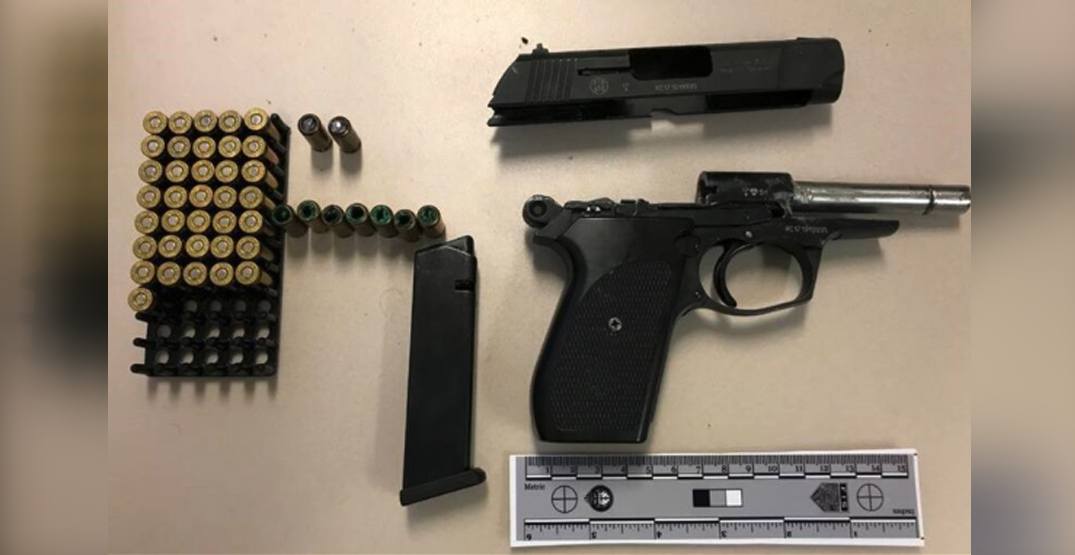 The shooting occurred at a nightclub in the area of Finch Avenue West and Keele Street on Monday, August 5, at about 2 am. As a result, four people sustained gunshot wounds, and was one sent to hospital with serious injuries.

Kenniel Lloyd McLennon was arrested on Saturday, August 10, after a search warrant was executed at an address in the Jane Street and Lawrence Avenue West area. Police also seized a handgun and ammunition as a result of the warrant. 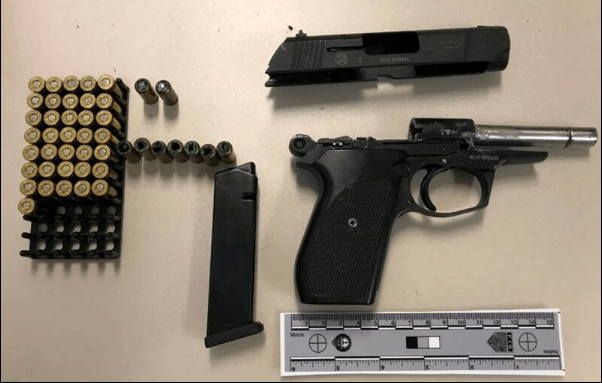 Among McLennon’s charges are carrying a concealed weapon, careless use of a firearm, and possessing of a prohibited firearm without licence or registration.

The arrest comes in the wake of a spike in shootings that have rung through the city in recent weeks, including a number of incidents on August long weekend alone.

Toronto Police data shows that there have been a total of 267 shootings in the city so far this year, leaving over 400 victims in their path. Last month saw 55 shootings total take place around the city. Just twelve days into August, this month’s number is already 32.

Major John Tory has been vocal about his support for a handgun ban, citing the initiative as “much needed” in light of recent events.

The Government of Canada, the Government of Ontario, and the City of Toronto have since collaborated to provide Toronto Police with $4.5 million to help fund immediate efforts that will address gun violence in the city.