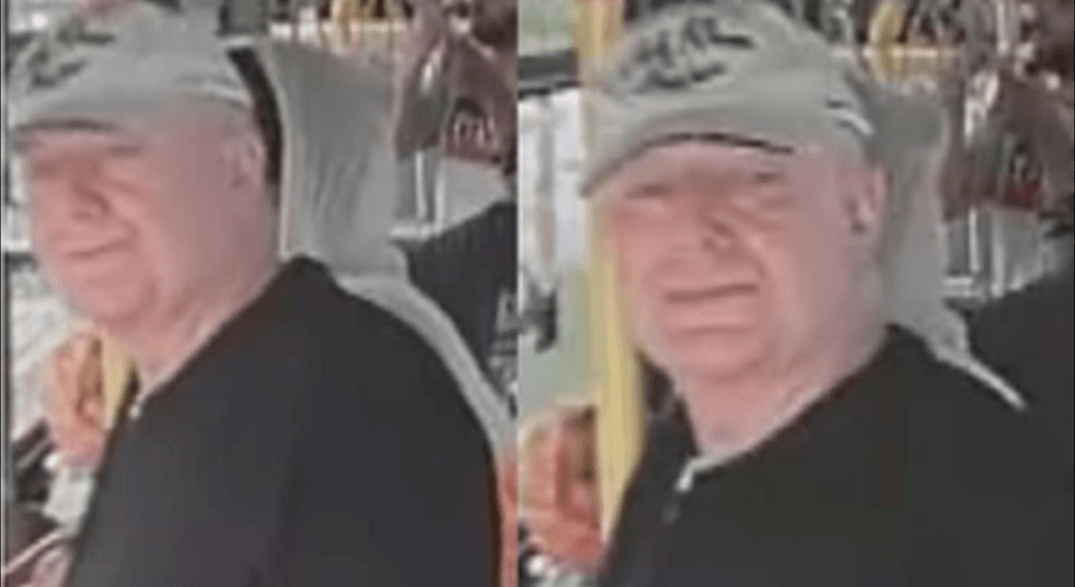 The Toronto Police Service has released photos of a man wanted in a sexual assault investigation that took place outside Kennedy Station.

According to police, on September 1 at around 5:30 pm, a 40-year-old woman was lying unconscious on the ground outside the station.

A man then approached the woman and sexually assaulted her in front of various passersby. One witness attempted to stop the assault by yelling at the man, who casually walked away shortly after.

There are numerous members of the public who witnessed this incident, and police are urging them to contact investigators.

A sexual assault is any form of unwanted sexual contact, according to Toronto Police. It includes, but is not limited to, kissing, grabbing, oral sex and penetration. 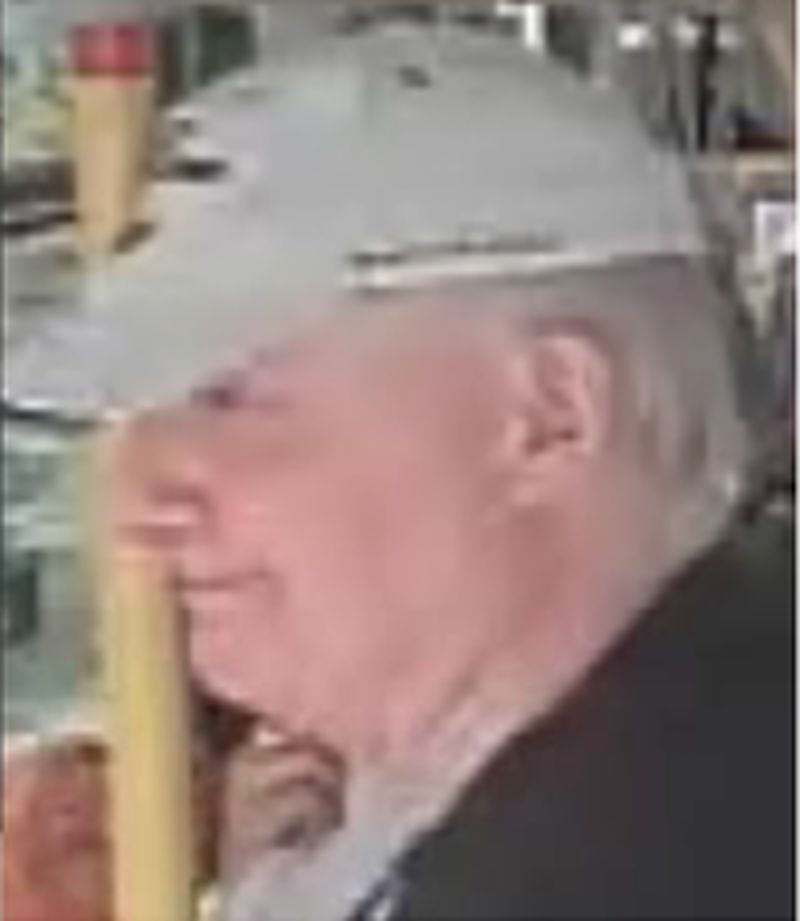