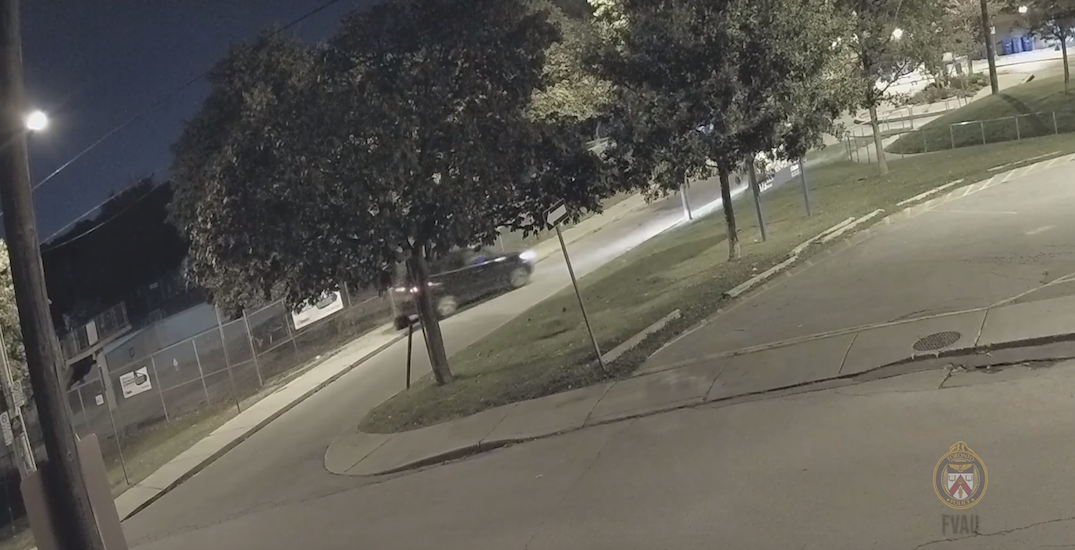 Toronto police have released a graphic video of an intentional hit and run that killed a teen boy in East York last month.

According to police, 16-year-old Matthew Dreaver was killed in the early morning hours on October 7 after he was intentionally struck by an SUV in the area of Woodbine Avenue and O’Connor Drive.

When officers arrived at the scene, they report locating a male with obvious trauma. He was taken to hospital by paramedics, where he succumbed to his injuries and was pronounced deceased.

Investigators now allege an SUV mounted the curb and struck the victim intentionally from behind.

The SUV is believed to be a dark blue or black 2007-2012 Hyundai Santa Fe and police say it might possibly have front-end damage. 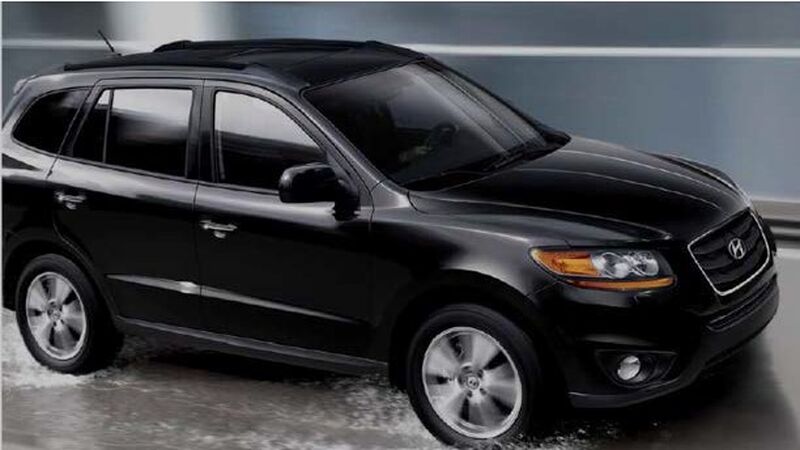 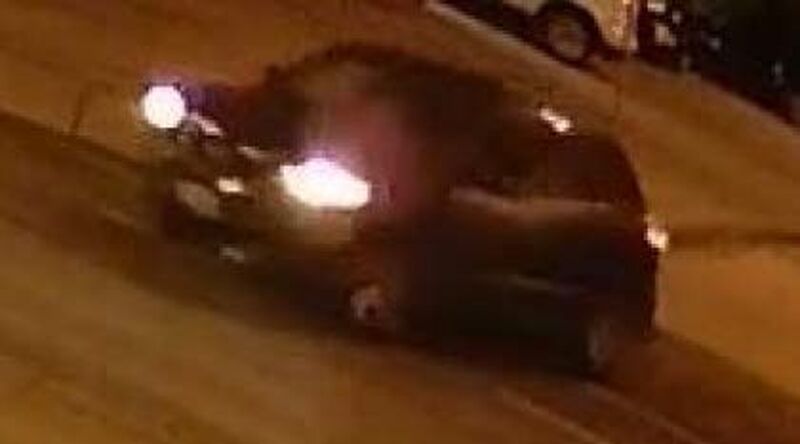 Investigators have also released a video of the hit and run.

Warning: The video is graphic in nature.