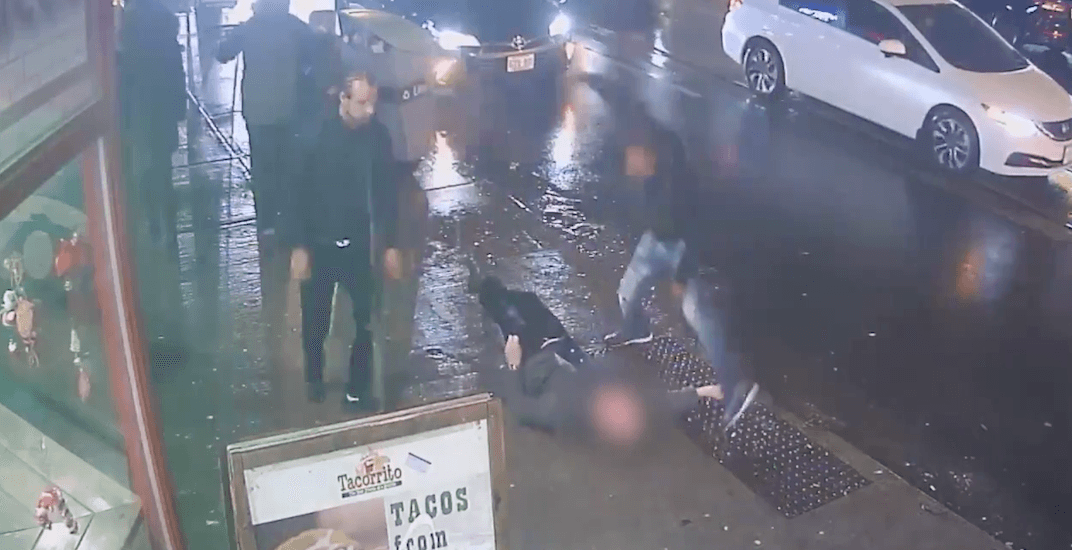 Toronto police have released a video of the New Year’s Day assault that left Toronto lawyer David Shellnutt in a coma.

The surveillance video shows Shellnutt throw a bag of garbage at a passing vehicle before two men exit, assault him, and leave him unconscious on the sidewalk.

According to police, the attack took place after 12 am on January 1 near Queen Street West and Bathurst Street.

It’s reported that 36-year-old Shellnutt was walking along the busy downtown street and got involved in an altercation with the two men. Shellnutt then threw a bag of garbage at their vehicle before getting punched by one man.

Shellnutt fell to the ground unconscious, and as he laid there defenceless, he was punched in the head again by the second man. 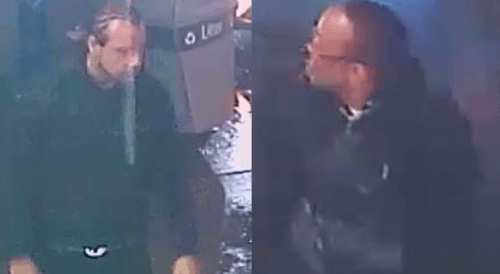 The first suspect is described as 25 to 35-years-old, 6’1″, with a medium build, dark brown hair worn in cornrows and a pencil beard.

He was wearing a grey coat over a black hooded top, black pants or jeans with tears on the front of the legs, white socks and black running shoes with blue soles.

The second suspect is also described as 25 to 35-years-old, 5’9″, with a medium build, short dark brown receding hair, a goatee and moustache.

He was wearing eyeglasses, a black waist-length coat over a black hooded top, medium blue jeans with tears on the front of the legs and light blue/navy blue running shoes with white soles. 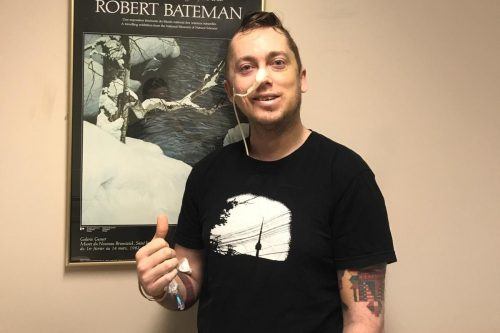 Following the attack, Shellnutt was hospitalized in an ICU with significant injuries. Just over two weeks after the attack, he woke up from his coma.

“It is becoming clear that though I’m progressing well it will be a long road of recovery and rehabilitation,” wrote Shellnutt on a GoFundMe page that was started to raise money for his treatment.