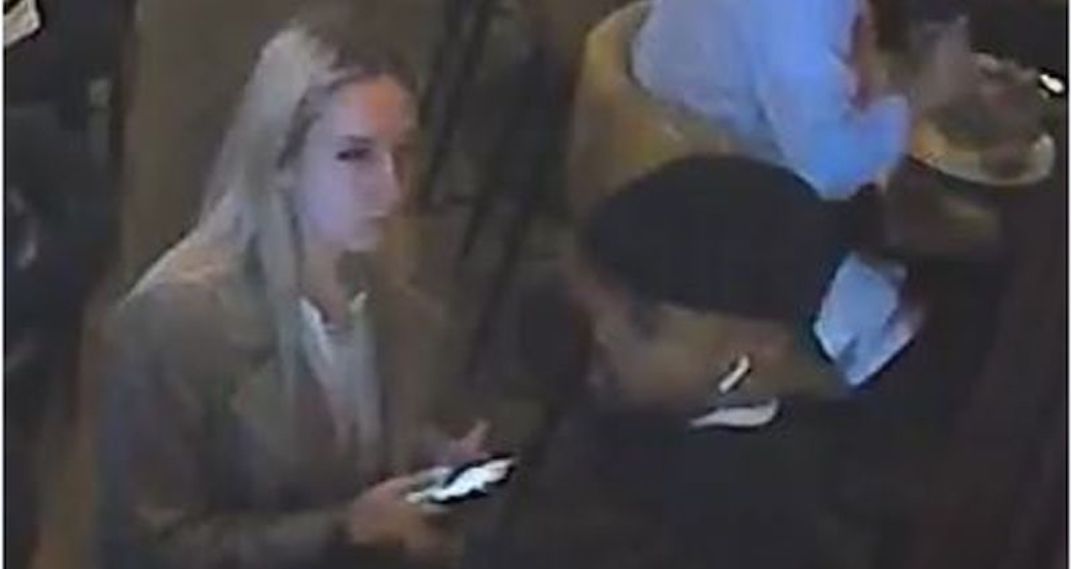 The Toronto police are warning the public of a man and woman wanted in connection to alleged pick pocket-style thefts at restaurants in the downtown core.

On Wednesday, April 17, around 6:50 pm, a man and woman entered a restaurant in the area of Bremner Boulevard and York Street.

Police say the pair walked toward the bar and the man concealed his hand by placing his jacket over it.

He then allegedly stole a wallet from an unsuspecting person before the pair exited the restaurant.

On the same day, around 7 pm, the man and woman entered a restaurant in the area of Yonge Street and Dundas Street West.

It’s alleged the pair walked into the bar area, and the man concealed his hand beneath his jacket and stole another wallet from an unsuspecting person. The pair then left the restaurant.