UPDATE: On Thursday, May 16 at approximately 1:30 pm, Toronto Police say Charlie, the Husky was located and reunited with his owners. No arrests have been made at this time.

The Toronto Police are asking for the public’s help in locating a stolen dog.

Charlie is a male Siberian Husky, weighing about 100 lbs. He is friendly and quiet, with black and white short hair and blue eyes.

Charlie was stolen on Tuesday May 14, at about 5:30 pm, while he was tied outside of a store in the area of Armroth Avenue and Danforth Avenue. Two men and a woman allegedly untied him and left the area on foot toward a Green P parking lot.

The three suspects are described as:

Suspect 3: White female, about 30-years-old with a short build, brown hair in a pony tail. At the time of the crime she was pulling a metal shopping cart with floral print on the inside.

Police say that they are concerned for Charlie’s safety. 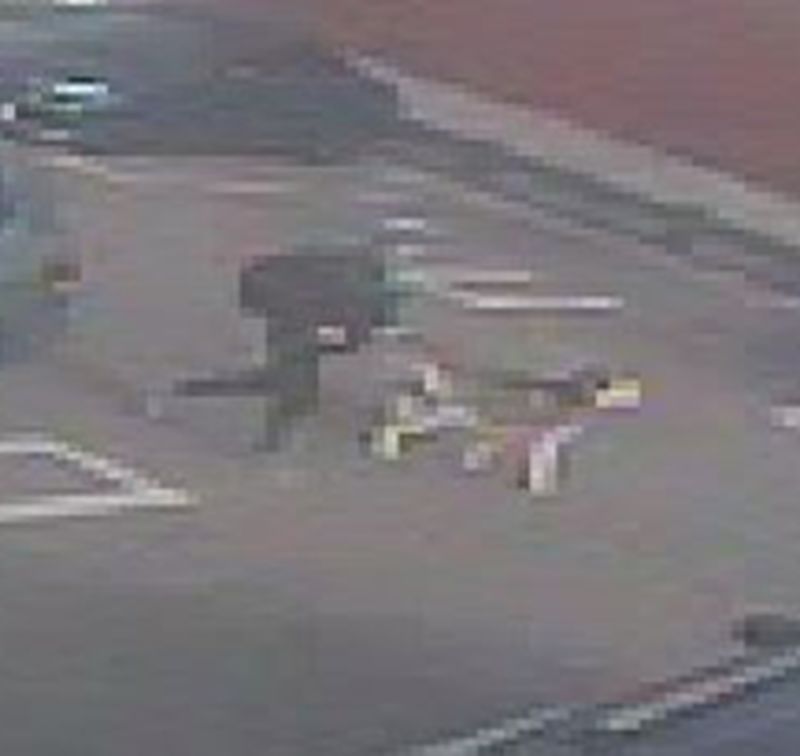 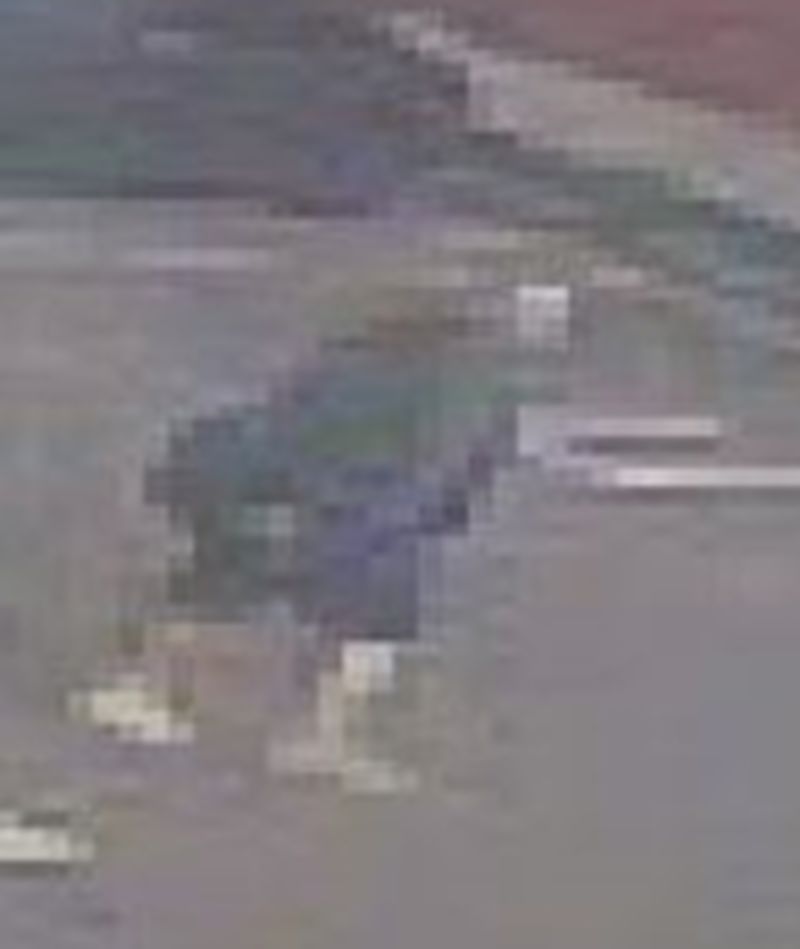 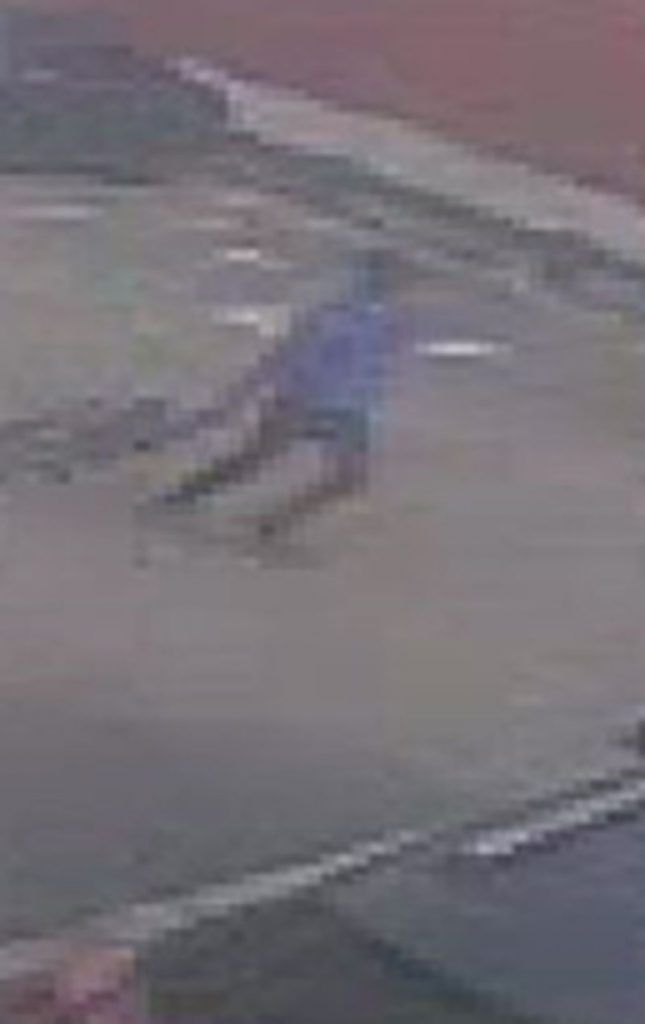