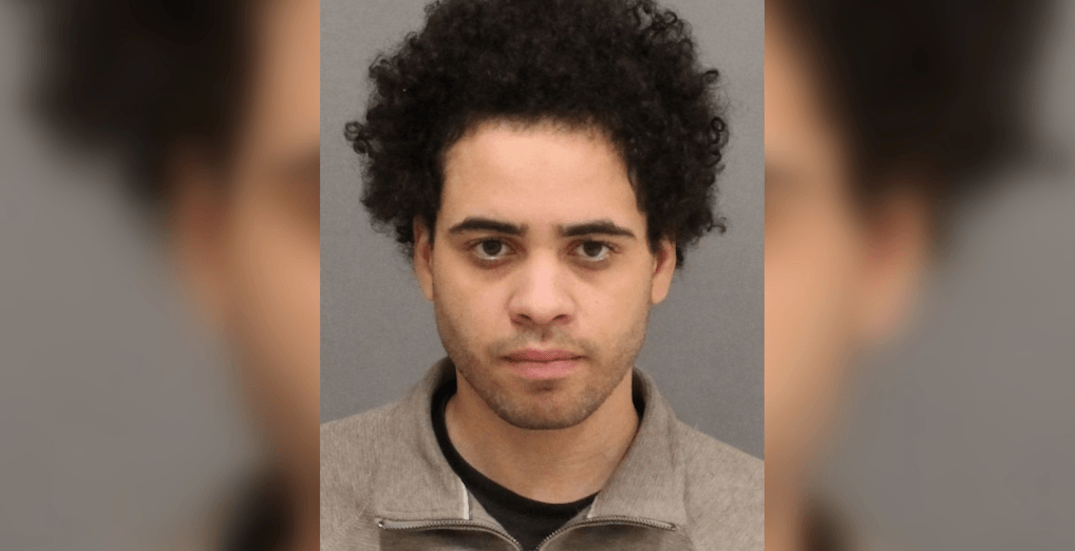 According to police, on Wednesday, May 15, they executed a search warrant in the Eglinton Avenue West and Avenue Road area.

It is alleged that a man lured whom he believed to be a 14-year-old girl over social media. Police say the man on social media used the handle “jaytopsir.”

Jared Battieste was arrested and has been charged with: Making sexually explicit material available to a person under 16 years of age, and Luring a child under 16 years.

Police released his photo on Friday.

Reporting can also be made at Canada’s National Tipline for Reporting the Online Sexual Exploitation of Children at www.cybertip.ca.