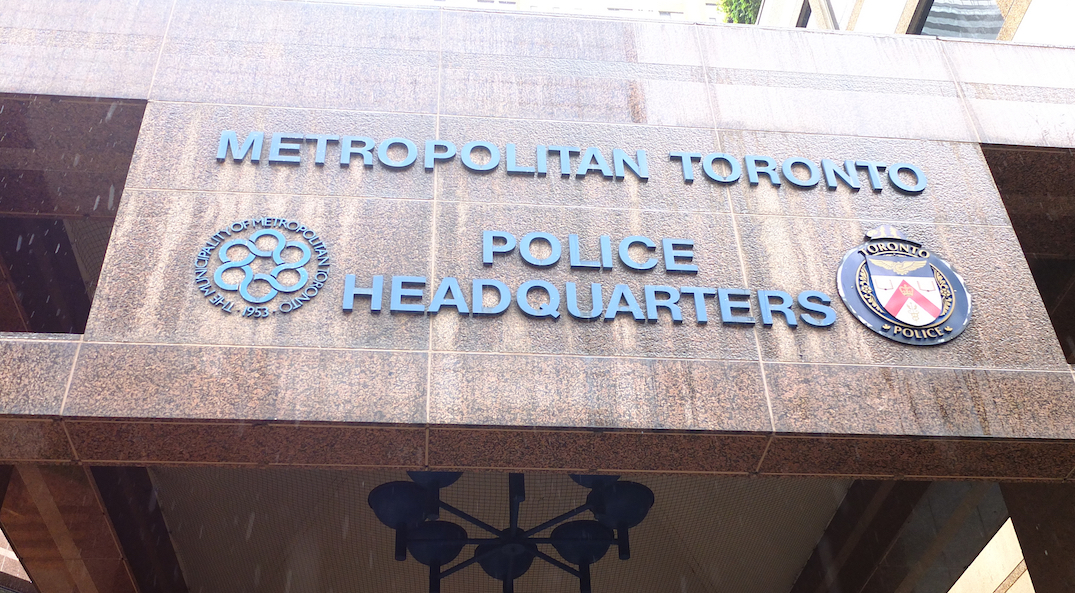 Toronto residents will have a final chance to weigh in on public consultations about police reform on Thursday, while a protest is planned outside of police headquarters to defund the force.

The Toronto Police Service Board is holding their fourth and final virtual town hall on police accountability, reform and community safety, which began at 9 am.

The Board said these town halls were created in response to the “thousands of messages” they have received and to provide an opportunity to hear directly from the public on police reform.

In June, Toronto City Council voted to not cut the 2021 police budget by 10%, but did vote in favour of some reforms that could change policing in the city, such as making police wear body cameras at a cost of $50 million over 10 years.

Councillor Josh Matlow’s motion which was backed by Councillor Kristyn Wong-Tam called for the $1.1 billion police budget to be cut by $122 million and to reallocate savings towards community services — the motion failed by a vote of eight to 16.

Mayor John Tory did not vote in favour of the budget cut.

Therefore, protestors will be demonstrating outside of police headquarters at 12 pm to call for defunding of the police.

Thursday’s protest is being organized by No Pride in Policing Coalition where people will “say no to body cams and yes to defund and abolish the police.”

The coalition sent their demands to the police board some of which include: no body cameras; no to expanding the police budget; defunding the budget by 50%; demilitarizing the police; removing cops in schools; decriminalize poverty, drugs, HIV and sex work; and dismantling Special Constables and TTC Fare inspectors.

On June 19, protestors demonstrated outside the headquarters demanding to defund the police.