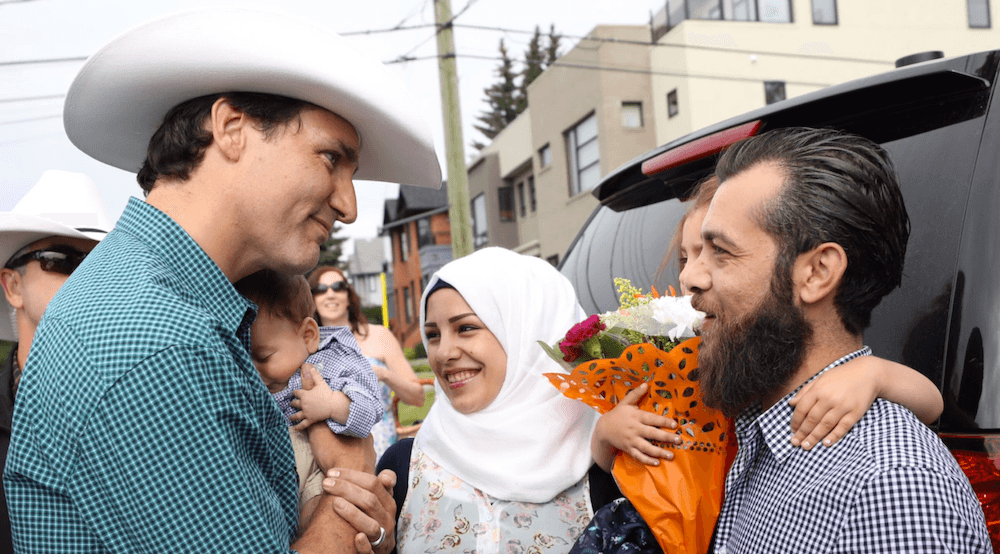 The encounter was adorbs, as the PM held little Justin in his arms while his doting parents beamed with joy. 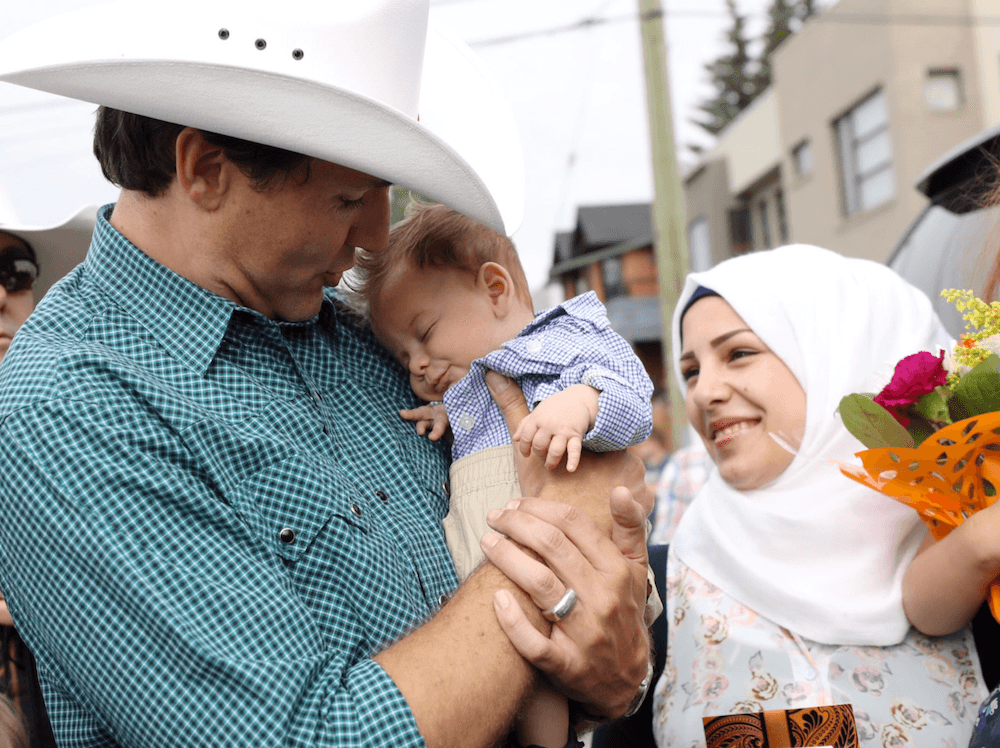 Baby Justin’s parents, two Syrian refugees who arrived in Canada in 2016, named their son after the Prime Minister saying the PM changed their lives.

Along with meeting the Bilal family, Trudeau senior went to some Stampede Breakfasts, met with the Mayor, and went down to the grounds.

Thanks for a great day, Calgary. Congratulations on another great Stampede! pic.twitter.com/s3DnEJwS0k