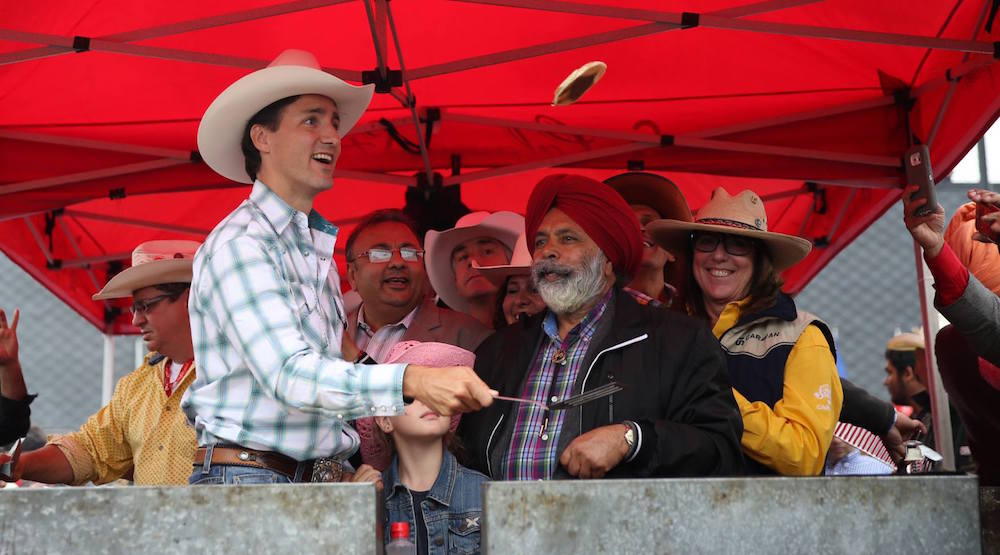 Looks like our country’s leader will be at this year’s Calgary Stampede after all.

Just last week the PM’s office said he wouldn’t be able to make it to Calgary’s biggest event of the year stating ‘scheduling issues.’

Today, Trudeau’s communications office released a statememt saying he will be attending The Calgary Stampede on Saturday, July 15.

“The Prime Minister will be in Calgary on Saturday, following the National Governors Association conference in Rhode Island, and he is looking forward to celebrating Stampede alongside Albertans, as he has done for years.”

But not much more has been released by his office. Media Relations Manager for the Prime Minister, Cameron Ahmad, says details on the trip will be in their itinerary that’ll come out Friday.