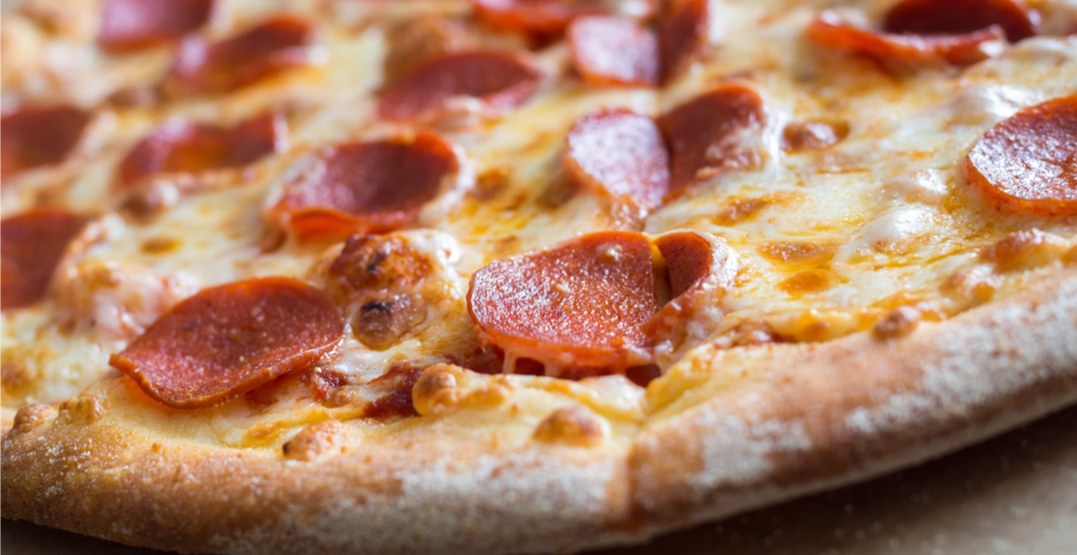 According to Kingston police, on December 2 at approximately 7:30 pm, a patrol officer saw a vehicle traveling southbound on Division Street at a very slow speed.

The car, which was driving erratically, went from hugging the curb to swerving and crossing the centre line, police say.

The officer stopped the vehicle to get a sobriety check, and discovered the driver was eating pizza.

But after observing open alcohol, officers searched the vehicle and located two bags containing approximately $1300 worth of suspected crystal methamphetamine.

The 40-year-old male driver from Belleville and a 32-year-old Picton man were arrested.

The driver was also found to have an additional small quantity of suspected crystal methamphetamine on his person, while the passenger was found to be concealing a knife.