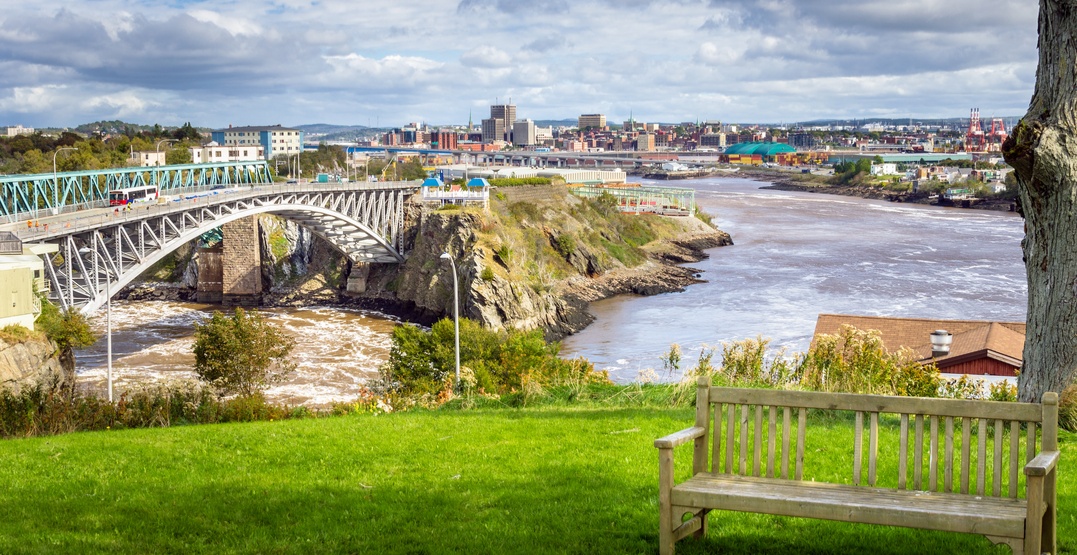 There’s more to New Brunswick than the World’s Largest Lobster.

New Brunswick has charm, history, but mostly, it has jobs and affordable housing. And one Mayor in the province wants Canada to know that.

Saint John Mayor Don Darling wants more people to move to his city. In a public post last week, Darling shared an article about New Brunswick having the lowest commute time in the country.

Stats Canada recently released the average commute times, with major cities like Toronto, Vancouver, and Montreal having the longest commutes. Saint John residents average 20 minutes to get to work, compared to Toronto or Vancouver, who average 34 and 30 minutes respectively.

“Hey Toronto and Vancouver, move to Saint John NB,” wrote Darling. “We have jobs, you can buy a house for well under 200k and our commutes are measured in minutes. Contact me and I will share with you how much I love my city and how much we want you.”

With one bedroom apartments currently hovering around the $600 a month mark, the rental market is also less than one-third the cost of an average one bedroom in Toronto or Vancouver. Not to mention vacancy rates are around 1% for both TO and Van right now.

And Darling is serious about his offer, which has been shared over a hundred times, and had many responding to the mayor.

“There are many employers that can’t find enough employees,” he writes, in response to a comment on his post. “In the short term we need to retrain people and attract them here from all over Canada and the world. To be successful in the future, we will need to make sure we are training our young people with the skills they need to land a job locally.”

There were so many responses that Darling even offered to start a new thread about gaps in the job market.

“Our focus on growth has three main pillars. Jobs, people and growing the taxbase. Let’s do our best to keep this a positive post selling the beauty, kindness and affordability of our great city,” he said. “I can start a separate thread about gaps in the job market and how we can help those who are underemployed or unemployed.”

So there you have it, Darling is ready to help us pay (much) less for rent, and live in a quaint historic city. As an added bonus, there will be plenty of lobsters…