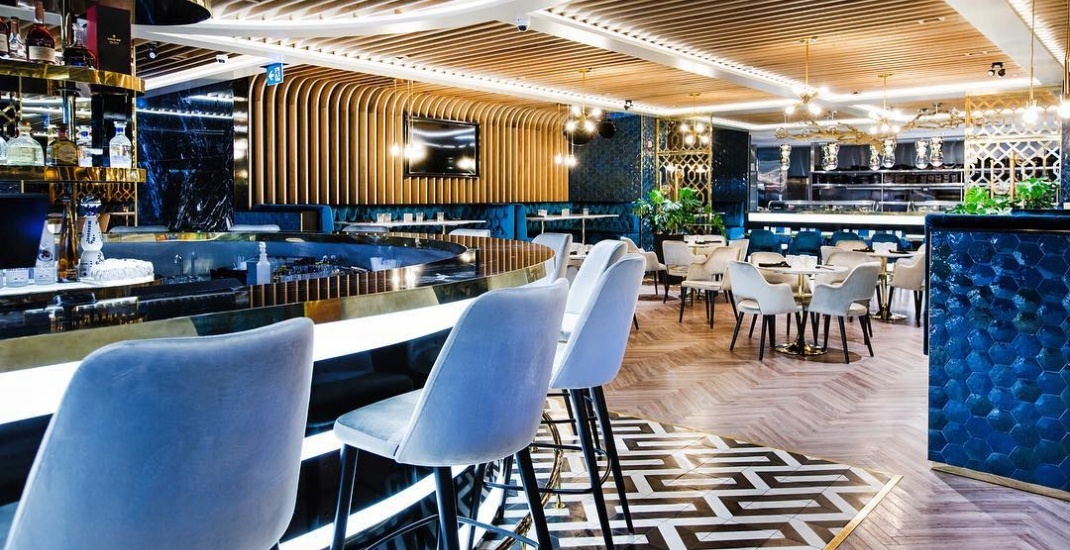 The epic thunderstorm that wreaked havoc in Toronto on Tuesday night may have passed but its wrath is still raining on our parade. Pick 6ix, Drake’s sushi-serving sports bar is the latest casualty of the downpour and will be closed until further notice.

“Due to the intensity of the storm, significant amounts of water accumulated above the venue and caused portions of our roof to collapse,” according to a spokesperson for the restaurant. “This lead to extensive damage to our furniture, kitchen and inventory. Within an hour, the entire restaurant was flooded. Emergency response has been on site since Tuesday helping with repairs and to mitigate further damage to the space. ”

The restaurant will be re-directing reservations to other restaurants in the area as it recoups from the water damage.