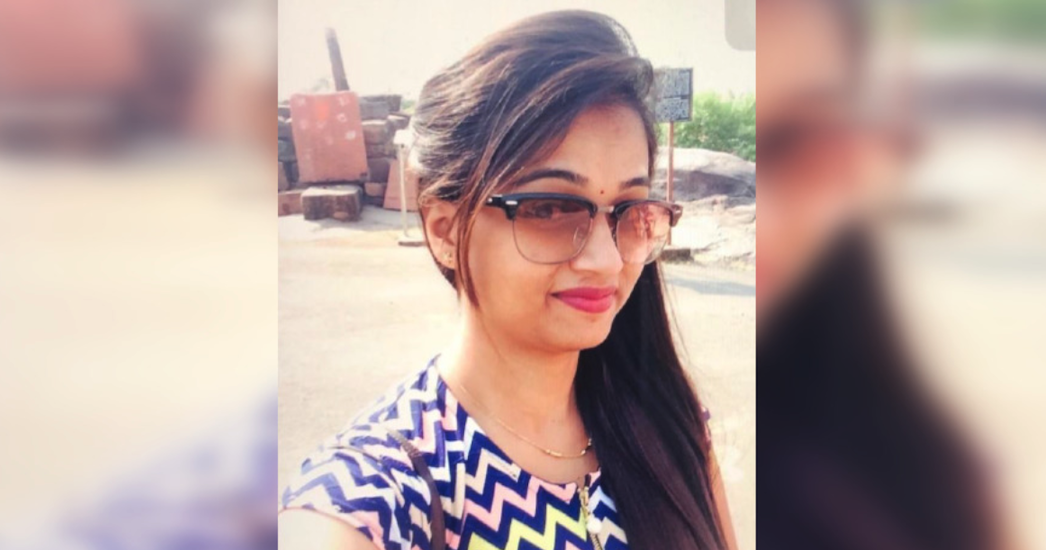 A 36-year-old man who was identified as a suspect in the murder of a 28-year-old Toronto woman has been found dead.

According to Peel Regional Police, the suspect in the incident was Heeral Patel’s ex-husband, Rakeshbhai Patel.

Investigators say that on Monday, January 13, at 5:49 pm, officers responded to a green space in the area of Nexus Avenue and Fogal Road for a report that a deceased person had been located.

Police confirmed the information, and began an investigation into the circumstances surrounding the death, which was determined to be suspicious. Law enforcement identified the deceased as Heeral Patel. 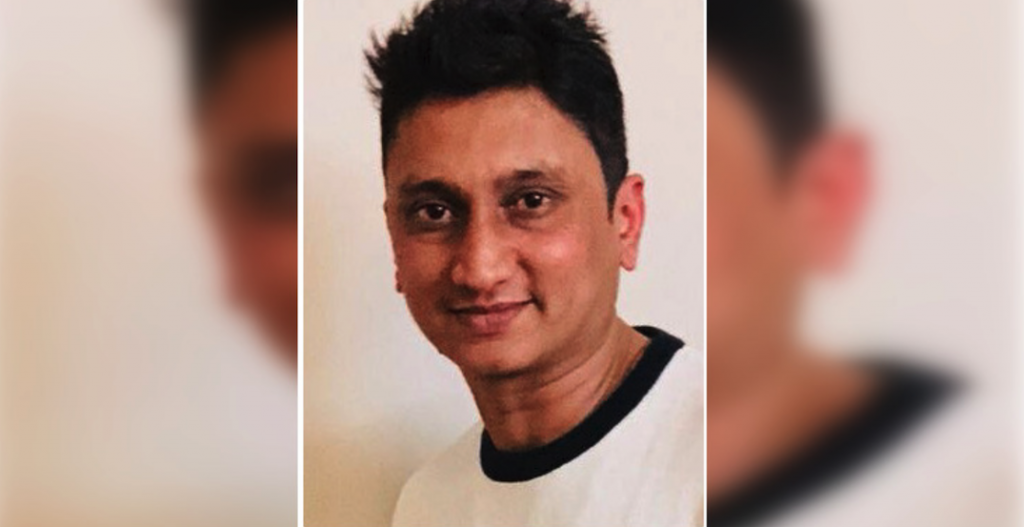 On January 12, Toronto Police had reported Patel missing, saying she was last seen on January 11 near Islington Avenue and Steeles Avenue West.

On January 16, a warrant was issued for 1st Degree Murder, for the arrest of Rakeshbhai Patel. At the time, police also released details on the vehicle he was driving.

And on January 17, police say Rakeshbhai Patel was located deceased in Toronto; it is not being pursued as a criminal investigation.

Anyone with information relating to this investigation is asked to contact the Homicide and Missing Persons Bureau at (905) 453-2121, ext. 3205. Information may also be left anonymously by calling Peel Crime Stoppers at 1-800-222-TIPS (8477).