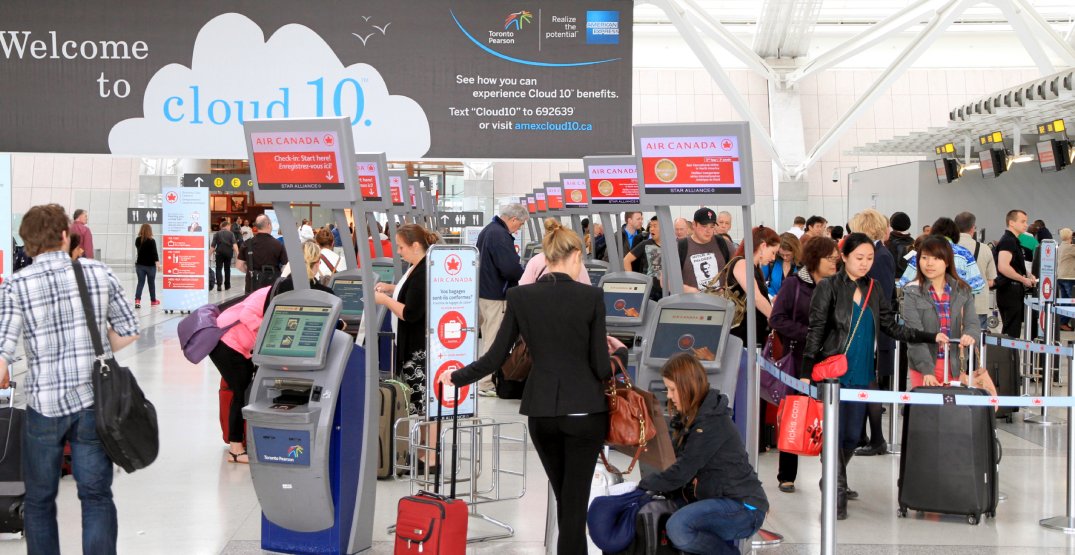 After taking home top honours in North America for airport service over the past few years, Pearson International Airport is now being internationally recognized as the world’s worst airport in terms of flight delays.

According to Flight Aware, a flight data platform, over 53% of flights departing from Pearson have arrived late at their destinations from June 1 to July 18. That ranks number one in the world of the top 100 airports. 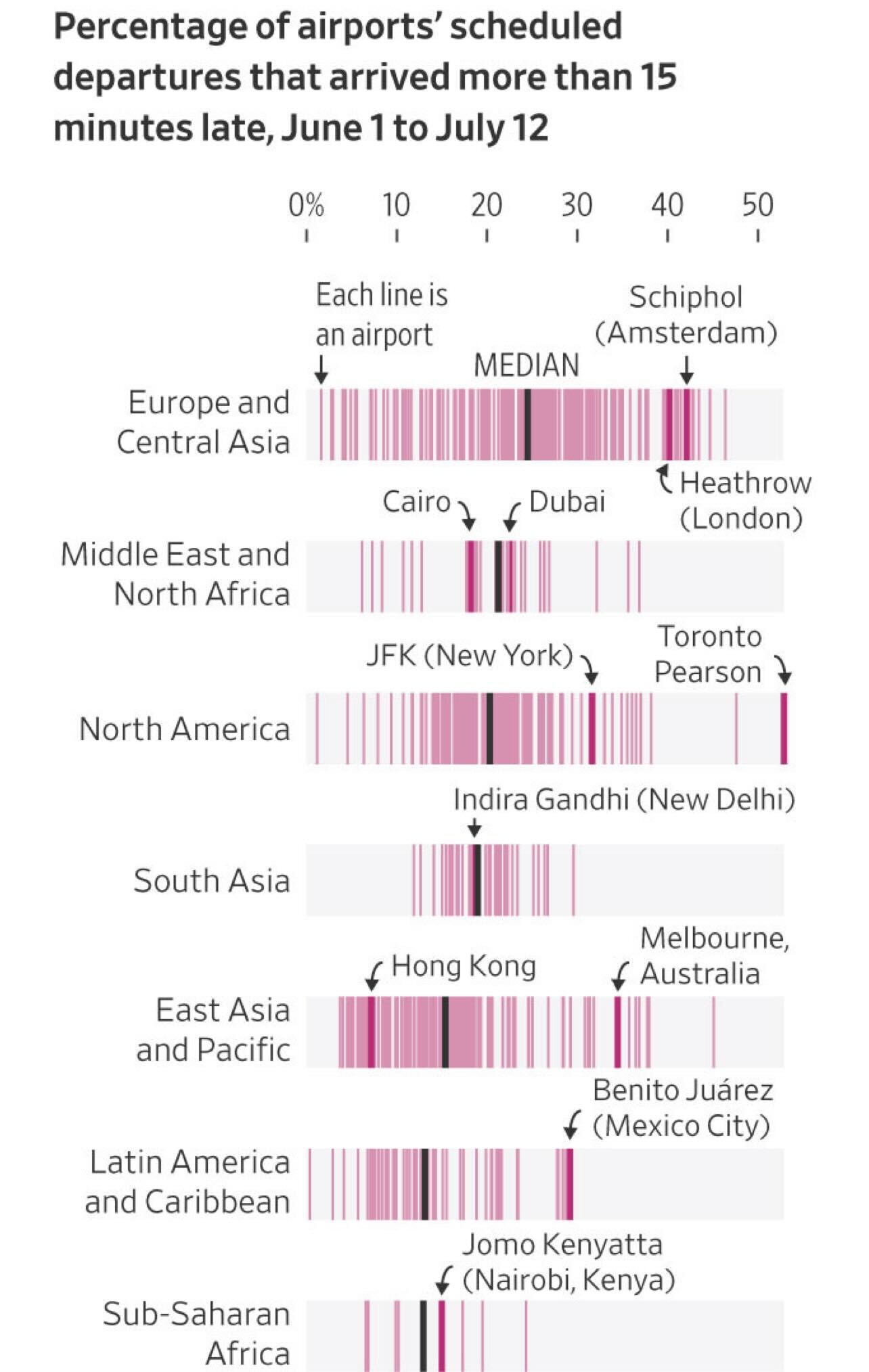 As COVID-19 travel restrictions have lifted, so has the demand, leading to mayhem and hiccups at the once-renowned airport.

Excessively long lineups, overload and loss of baggage, and flight cancellations have been the result as staff have fallen short of meeting the standard. The airport was seemingly unprepared for the surge in travel, and is still digging themselves out of the hole that was created over the pandemic. 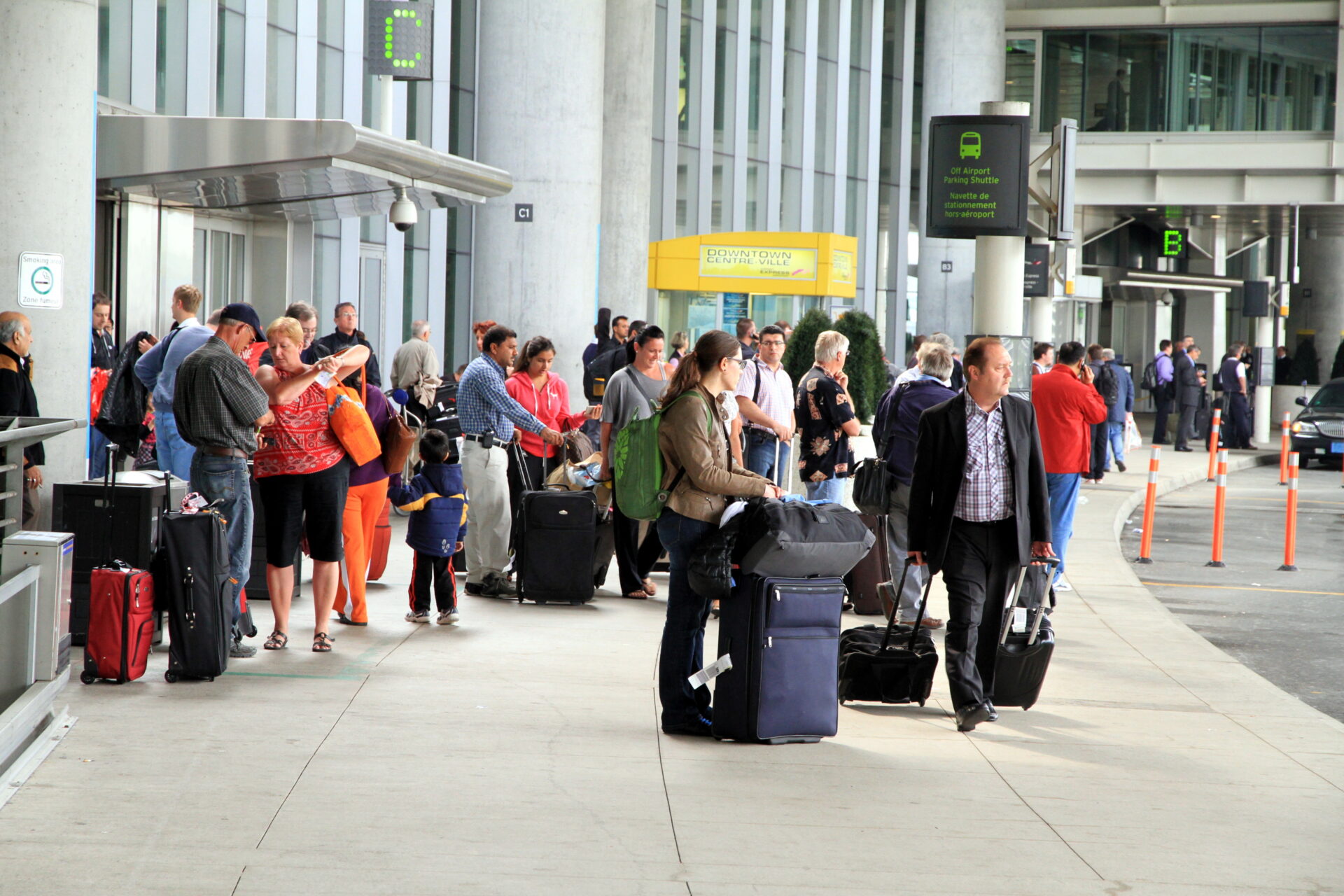 Falling right behind Pearson is another fellow Canadian airport, Montreal’s Pierre Elliott Trudeau Airport, with a departure delay rate of 48.2%. Germany’s Frankfurt Airport is a close third, standing at 46.2%.

There is some improvement being made that will leave some room for optimism for future travellers.

Wait times for Canadian border screening has decreased, and Pearson released a chart of its peak times at the airport, which will certainly be useful to travellers this summer.