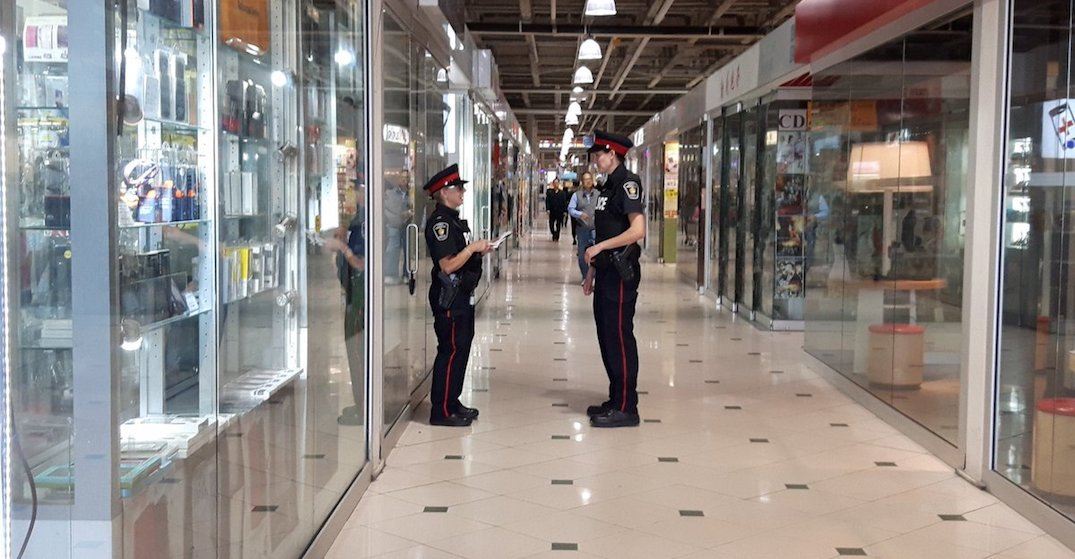 York Regional Police are currently at Pacific Mall in Markham as part of an investigation into counterfeit goods.

Months after Pacific Mall management said it would take internal measures to put a stop to this practice, York investigators are executing search warrants at retailers at the popular mall just north of Toronto.

Investigators are currently executing search warrants at various retailers located in Pacific Mall in Markham as part of an investigation into counterfeit goods. pic.twitter.com/DC1bnwsykU

In January, the Markham shopping centre was listed by the Office of the US Trade Representative as one of 18 brick-and-mortar locations and 25 online retailers that qualify as one of the world’s so-called “notorious markets.”

Pacific Mall was the only Canadian market to make it onto the list this year.

“We are deeply disturbed and disappointed by this news,” said mall management in a release issued in February. “Management takes compliance with the laws and regulations that govern the sale of goods seriously.” 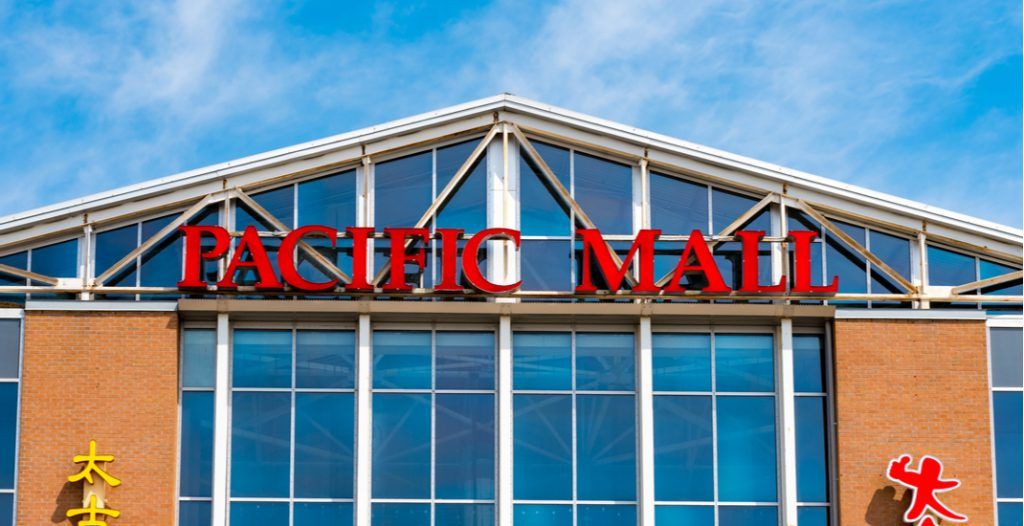 At the time, Pacific Mall management said it would be conducting an internal investigation as well as implementing “stringent internal measures” to prevent imitation goods from being traded or sold within the mall.

Among the investigation tactics was to commission a private investigator to conduct internal audits for imitation goods.