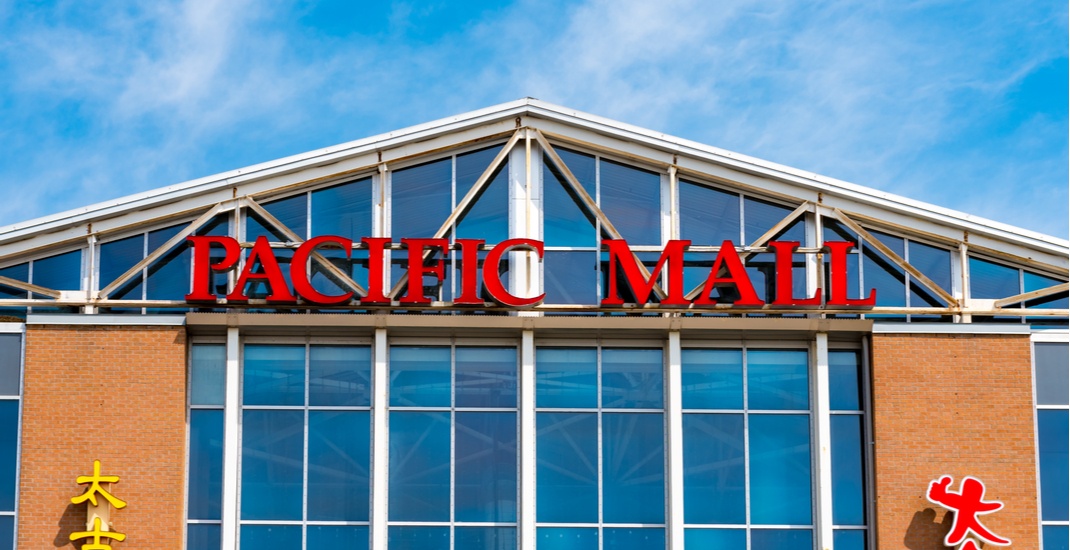 A new US report has named an Ontario shopping centre as one of the worst offenders in the world when it comes to selling counterfeit goods.

The report from the Office of the United States Representative is entitled the 2017 Notorious Markets List.

It highlights 25 online markets and 18 physical markets around the world that it says “are reported to be engaging in and facilitating substantial copyright piracy and trademark counterfeiting,” according to a release.

And this year, one of those “18 physical markets” is Markham, Ontario’s Pacific Mall.

“With over 270,000 square feet of retail space and more than 500 small shops, the sale of
counterfeit goods at Pacific Mall in Ontario is sprawling and pervasive,” the report states.

“The mall is touted as the largest Chinese mall in the western world and a recognized tourist destination.”

But, the report continues, “it has also been a well-known market for the sale of counterfeit and pirate goods for over a decade.”

And despite “extensive efforts” by brand owners to “enforce” their trademarks, “sales of counterfeit goods in the Pacific Mall reportedly continue.”

In addition the report claims that “vendors…appear to operate largely with impunity, and requests for assistance from local law enforcement have reportedly gone unanswered.”

The counterfeit goods include such items as cosmetics, sunglasses, and fragrances.

“Marketplaces worldwide that contribute to illicit trade cause severe harm to the American economy, innovation, and workers,” said US Ambassador Robert Lighthizer.

Pacific Mall was the only Canadian market to make the list this year.