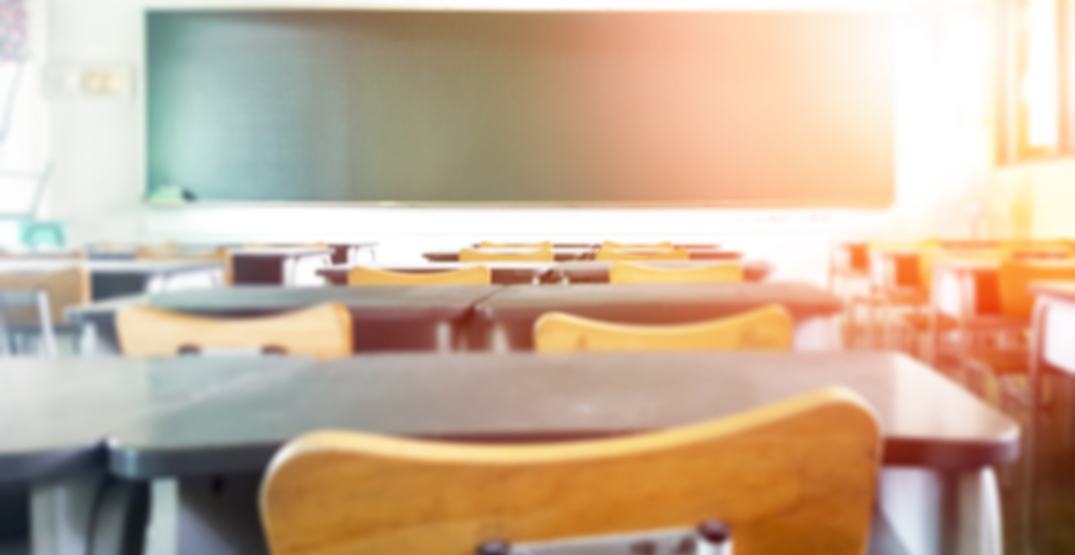 More than 360 teachers who work with the Peel District School Board were given notice they will no longer have permanent positions heading into the new school year.

To date, the district’s board has “regretfully” informed 369 teachers they won’t have their positions after August 31, 2019.

The job cuts are a result of  “changes to class sizes, cuts in local priorities funding, and other reductions in funding,” said Robertson.

However, Mike Bettiol of the Ontario Secondary School Teachers’ Federation’s District 19, said the cuts are: “not routine.”

“Your plan assures four years of fewer teachers, fewer support staff, and fewer programs for students. How does that help students to succeed?” said Bettiol.

Stan Cameron, Caledon’s Peel District School Board Trustee, said the board is “hopeful the [government] will deliver on their promise to provide us with funding to recall these teachers.”

This is a difficult time for @Peelschools. Yesterday, Surplus to Region notices were sent to teachers who contribute in so many ways to the success & well-being of students. We’re hopeful the govt will deliver on their promise to provide us with funding to recall these teachers.

Additionally, the Conservatives confirmed the provincial ban on cellphones in classrooms, along with a new math and sex education curriculum.