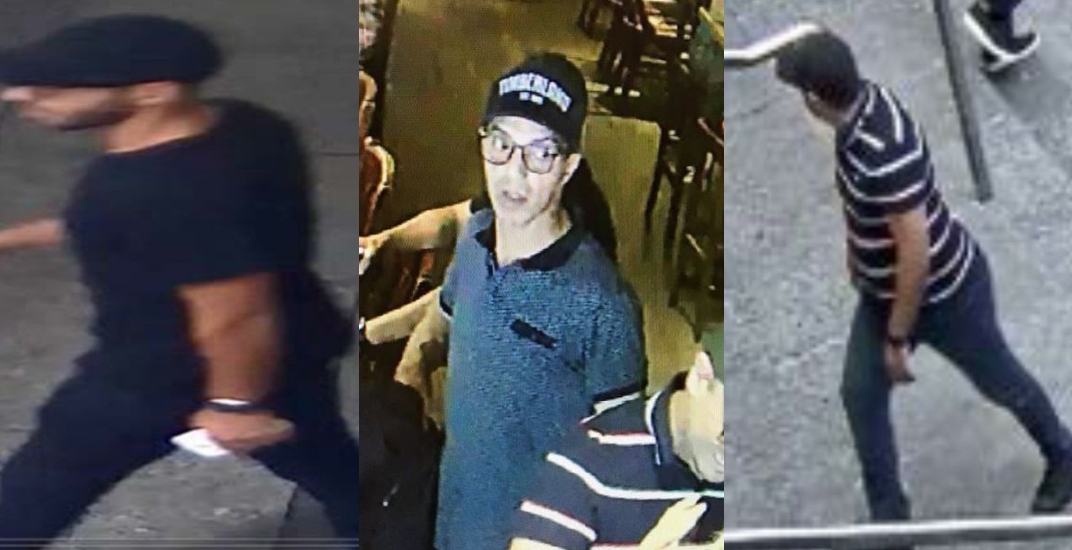 Toronto Police have requested the public’s assistance identifying three men wanted for their involvement in an organized theft ring.

According to police, on Thursday, September 6, officers responded to numerous reports of thefts in various bars and restaurants in the Financial District.

Police say that when women left their purses on the backs of chairs, one man would create a distraction, while an accomplice would wrap the purse in a jacket he was carrying.

The man would then leave the establishment with the purse hidden under his jacket. In some instances, the man would reach into the purse and steal the woman’s wallet. 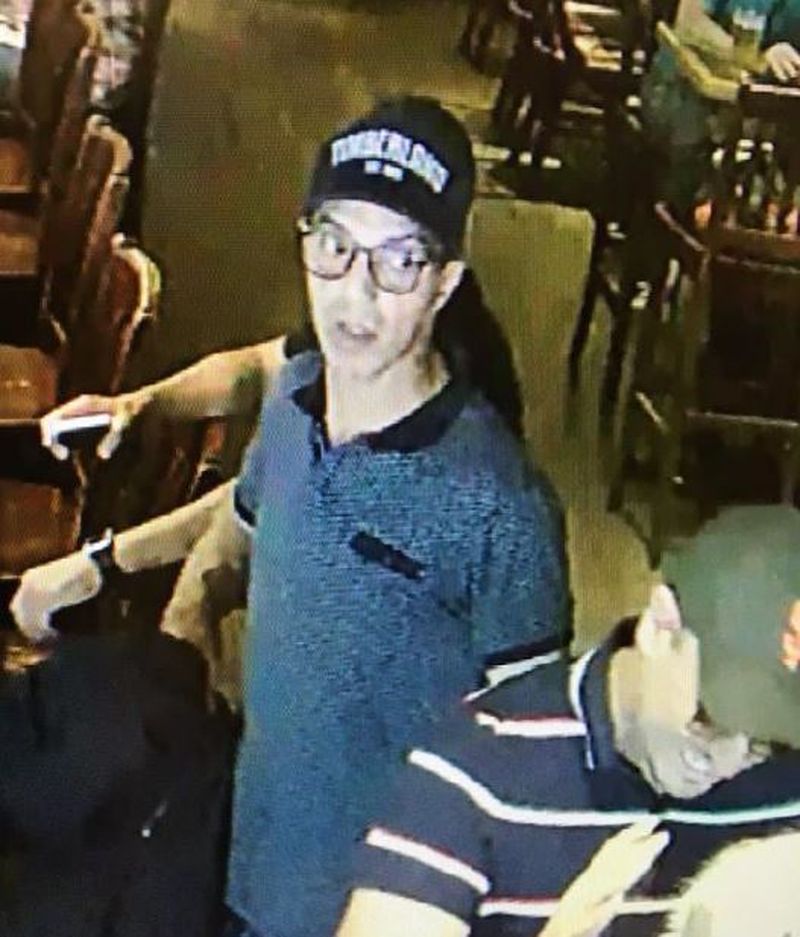 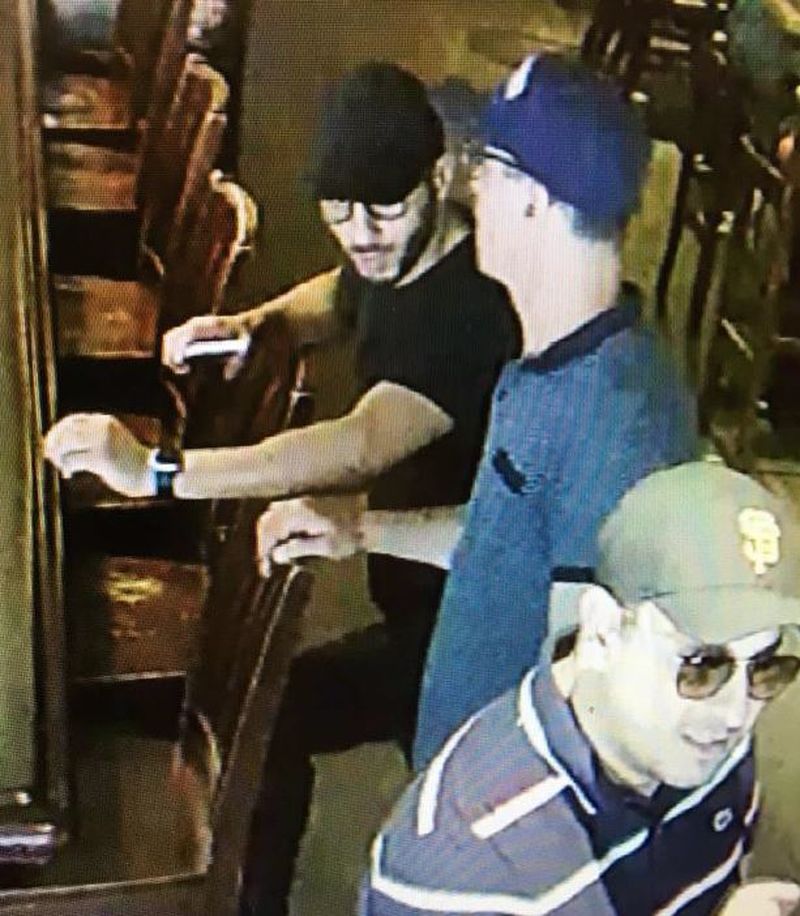 Police have described one suspect as 5’7″ to 5’9″, 140 lbs., with an olive complexion and black receding hair. During the thefts, he was seen wearing dark-framed glasses, a blue top, with blue jeans, navy shoes and in some instances a dark baseball cap. 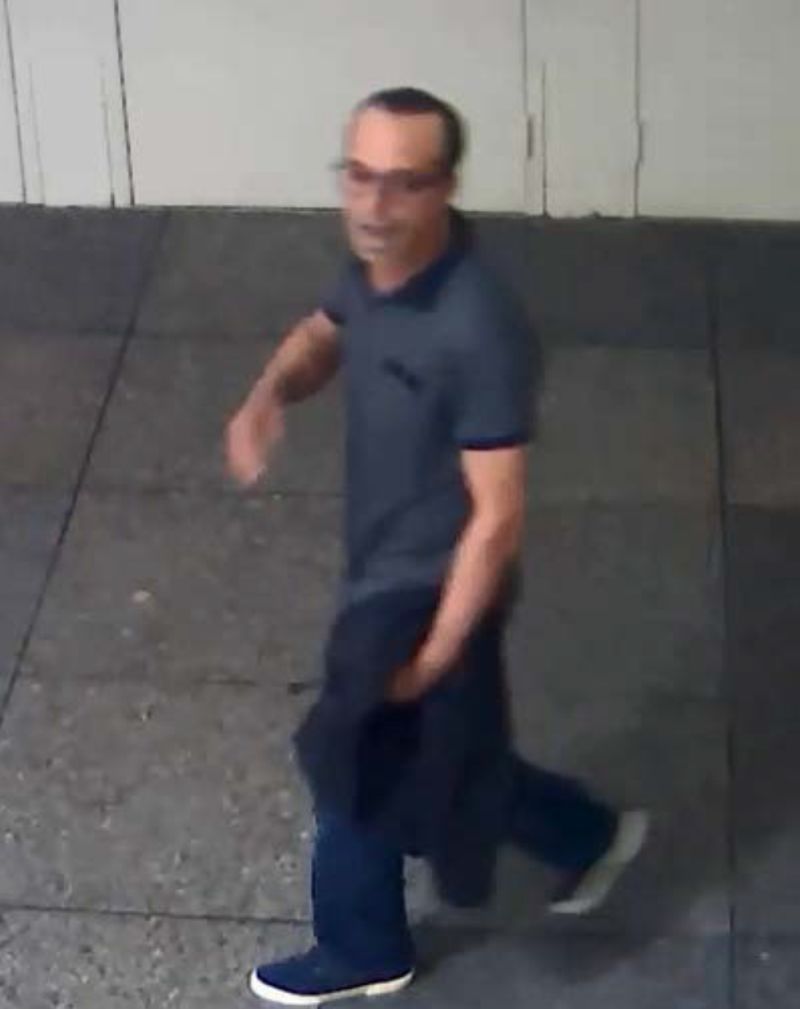 The second suspect is described as 5’10”, 190 lbs., and was seen wearing a navy shirt with white stripes, a black hat and blue jeans. 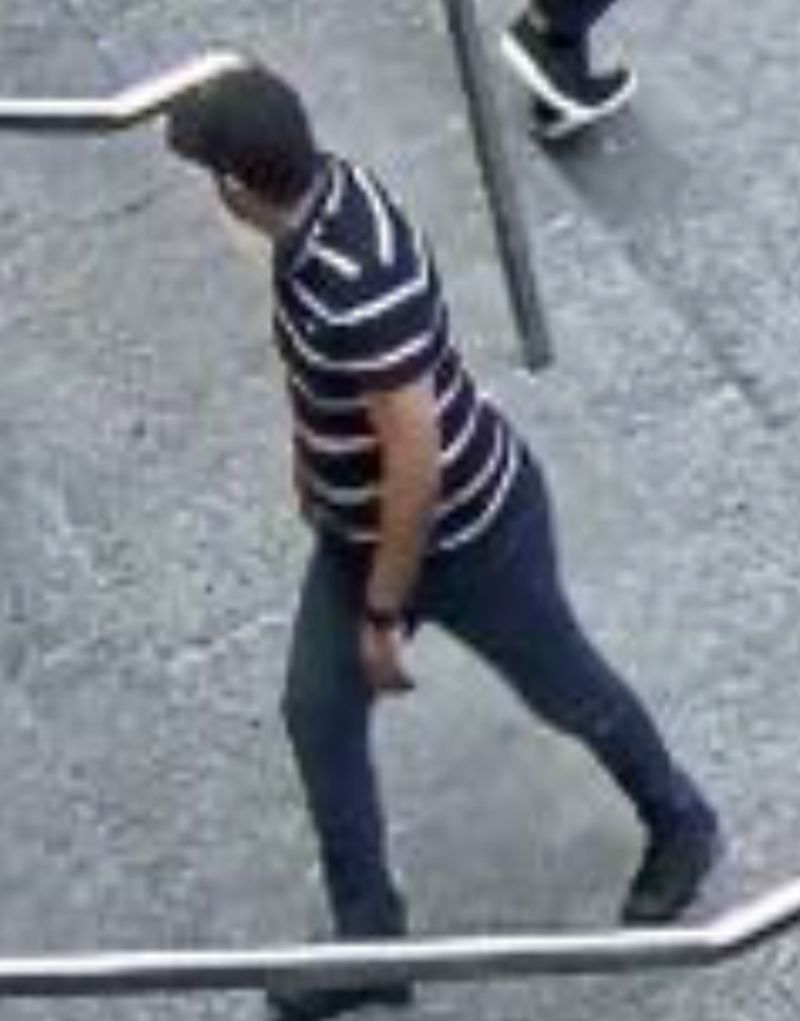 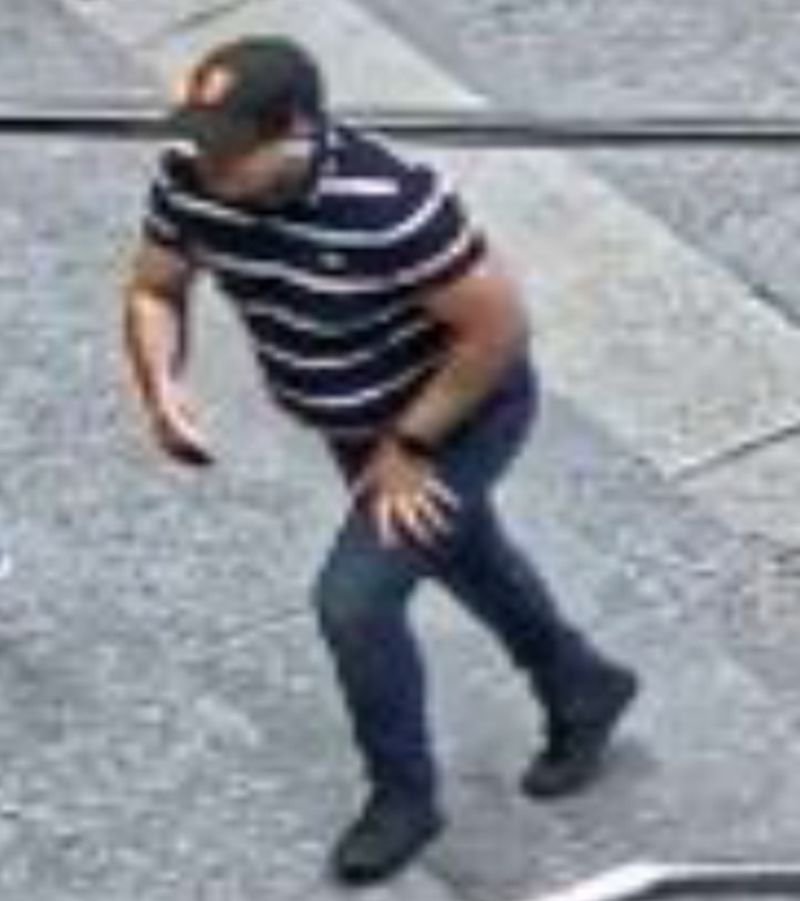 The third suspect is described as 5’4″, 150 lbs., with an olive complexion, with a thin beard, and was seen wearing black glasses, a black hat, black t-shirt, and black pants and shoes. 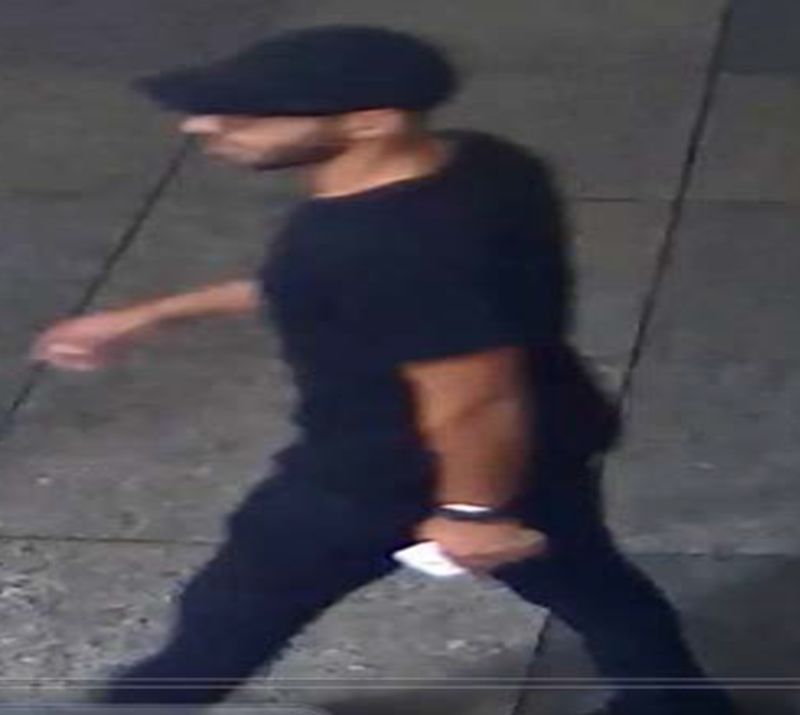