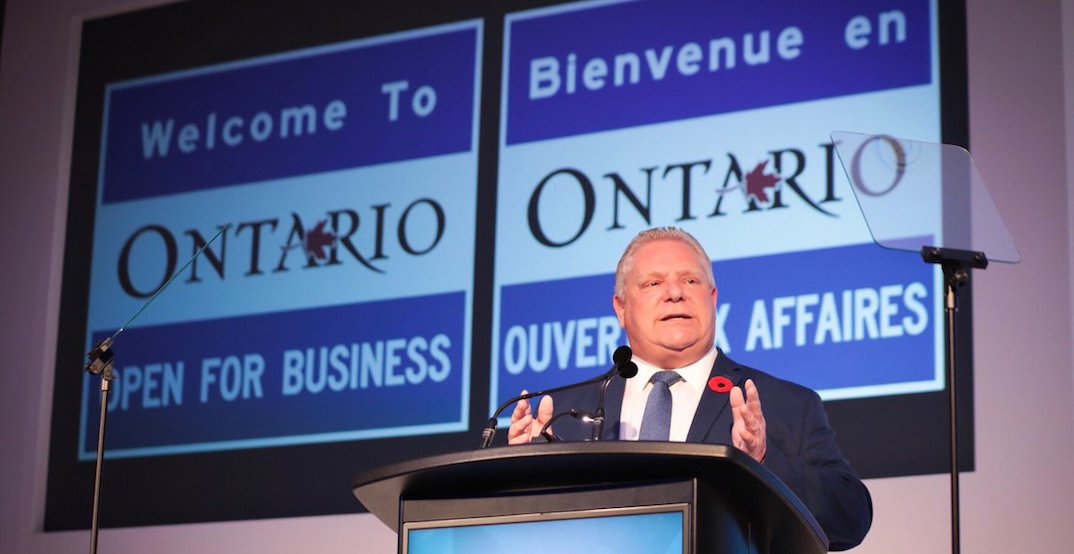 Ontario is about to get new signs at its borders.

“We’re cutting red tape to help businesses create good jobs, putting up big signs at our border to let everyone know Ontario is open for business,” he tweeted.

Thank you @OntarioCofC for inviting me to speak at the Ontario Economic Summit and discuss our Making Ontario Open For Business Act. We’re cutting red tape to help businesses create good jobs & putting up big signs at our border to let everyone know Ontario is open for business! pic.twitter.com/7lPPJ2G01o

Earlier this week, the Ford government has announced that it’s introducing a new “Making Ontario Open for Business” legislation today that will repeal the bulk of the Liberal party’s Bill 148 workplace and employment reforms.

Bill 148 gives all Ontario workers a minimum of two paid sick days and forces employers to pay part-time and casual staff at the same rate as full-time workers.

On Tuesday morning, the provincial government unveiled a series of regulatory and legislative changes that, if passed by the legislature, is intended to make it easier for employers to hire and workers to find jobs in Ontario.

The new policy would maintain Ontario’s current minimum wage at $14 per hour until 2020 and replace the ‘Personal Emergency Leave’ rules. Now, workers will be able to take up to three days for personal illness, two for bereavement and three for family responsibilities.

While the new sign looks okay for the provincial borders, we still liked the time Toronto filmmakers were extremely proud of the Oscar-winning movie The Shape of Water, and proposed to change Toronto’s city borders to something else… 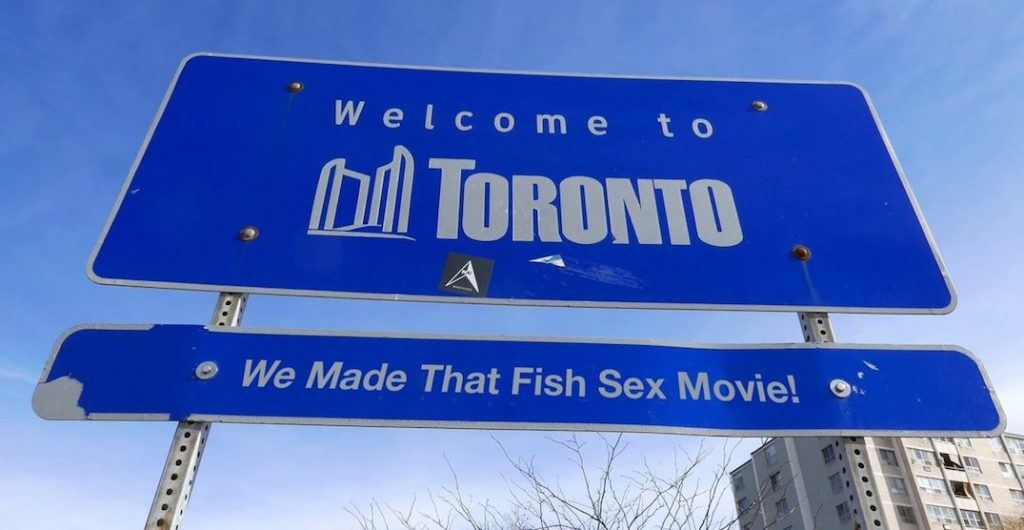