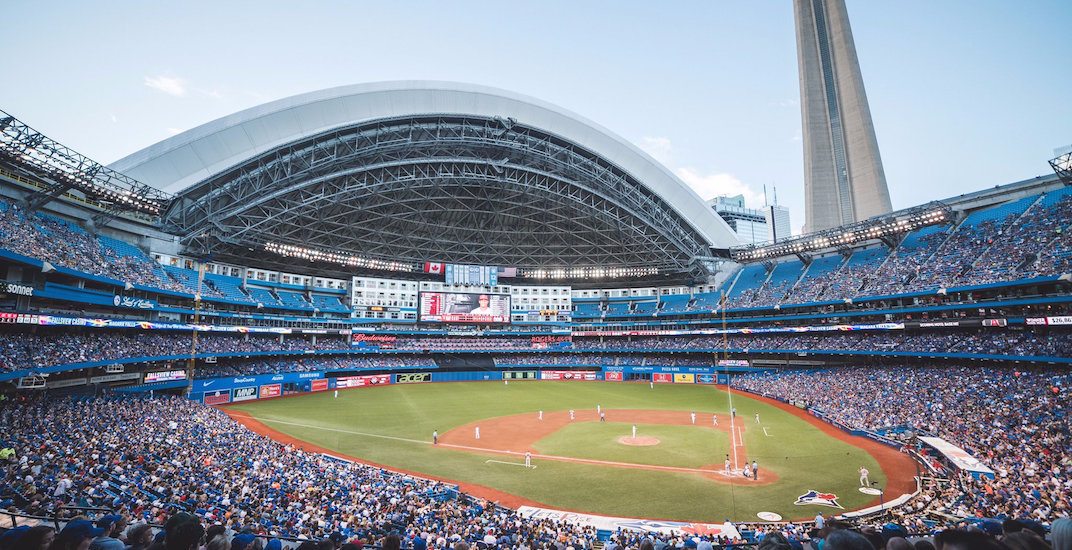 Is the Ontario Teachers’ Pension Plan (OTPP) getting back into the professional sports business?

They’re open to it.

With the news that Rogers is considering a sale of the Toronto Blue Jays, rumours are running rampant over who might buy the MLB team.

In an appearance on Business News Network television, OTPP president and CEO Ron Mock did little to quash rumours of his organization’s interest.

“We clearly have the ability of analyzing sports franchises, like Maple Leaf Sports and Entertainment, and for us that was an excellent investment while we had it,” said Mock. “We’re always prepared to look at anything and from that perspective, we have to keep our ear to the ground to make sure we’re not missing potential opportunities out in the marketplace.”

The OTPP owned a controlling stake in Maple Leaf Sports and Entertainment (MLSE) from 2003 to 2012, so this wouldn’t be an unprecedented move for them.

“We may end up looking at it,” he added. “Of course if it’s a live thing right now, I can’t comment on it. But we have the capacity and we’ve been there in the past.”

The other company that seems like a natural fit for the Blue Jays is MLSE, who recently purchased the Toronto Argonauts.

If you told me that MLSE’s plan was to one day take over the world, I would believe it.

Ontario Teachers’ Pension Plan “may end up looking at” Toronto Blue Jays if Rogers shops the team around: CEO pic.twitter.com/J5xFNm89Ap