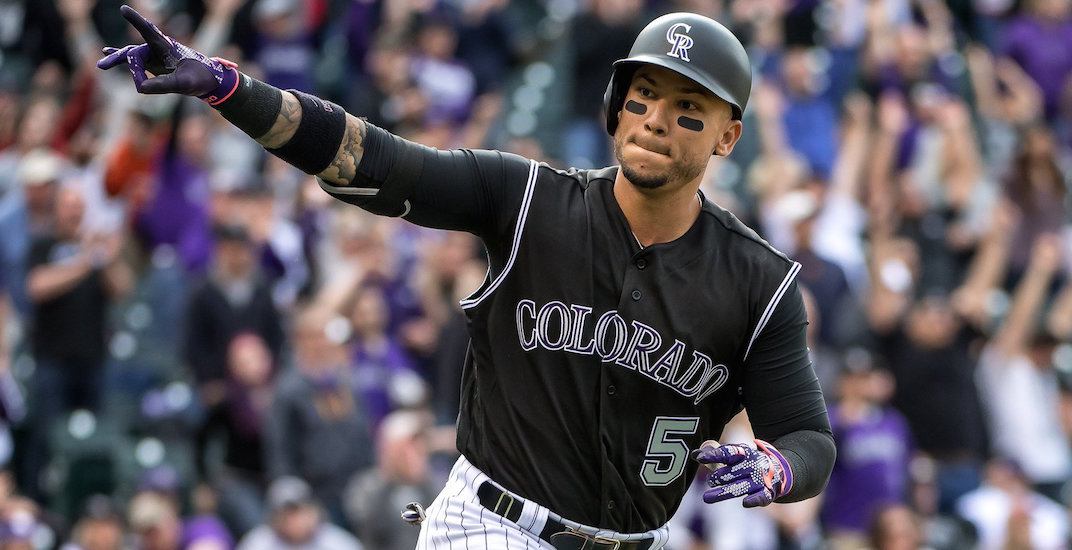 Now that two of baseball’s biggest giants of the offseason have found a home (Giancarlo Stanton and Shohei Otani), the deep freeze which has encased baseball for weeks is officially over. Players are slowly coming off the board as the thaw has begun at MLB’s Winter Meetings in Florida.

It didn’t take long for the rumour mill to get started earlier this week and the Blue Jays are linked to numerous free agent players and trade targets. Toronto has yet to make a move via a signing or trade, but the Jays are active in discussions with other clubs.

The Winter Meetings are typically where front offices so most of their heavy lifting for the offseason. The Blue Jays’ shopping list includes a back end of the rotation starting pitcher, two corner outfielders, a relief pitcher or two and a backup catcher.

These are some of the names which have been linked to the Blue Jays this week: 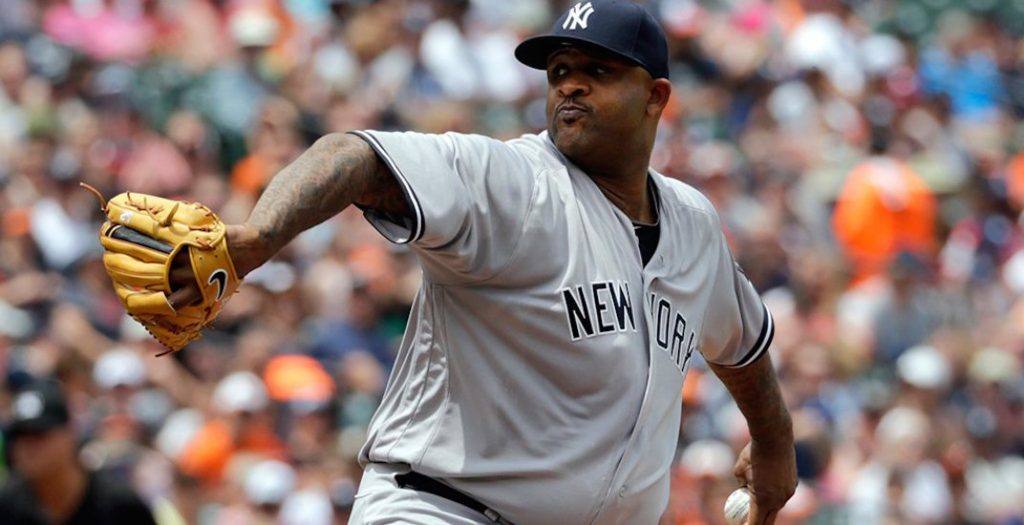 The Blue Jays need a fifth starter and they could certainly do much worse than CC Sabathia. The club met with the former Cy Young Award winner earlier this week and presents an interesting free agent option for the Blue Jays.

Sabathia enjoyed a career renaissance at age 36 this past season, posting a 3.69 ERA in 27 starts with the Yankees. Teams always need guys to eat up innings and Sabathia is the definition of a workhorse; he’s averaged 29 starts and 165 innings the past three seasons.

He also comes with a proven track record within the American League East as he’s spent the last nine years taking to the mound against the Blue Jays. Interestingly enough, Sabathia’s numbers at the Rogers Centre are pretty decent with a 3.48 ERA in 12 career starts in Toronto.

If the Blue Jays can convince him to come over to Toronto on a potential one or two-year deal at a reasonable price (around $13 million per season), he’d be a solid option as the club’s fifth starter.

The Blue Jays’ starting rotation was decimated by injuries in 2017, so it never hurts to have too much pitching. Sabathia would be an insurance policy for Aaron Sanchez, plus it would also allow the Blue Jays to move Joe Biagini into the bullpen or let him develop in Triple A. 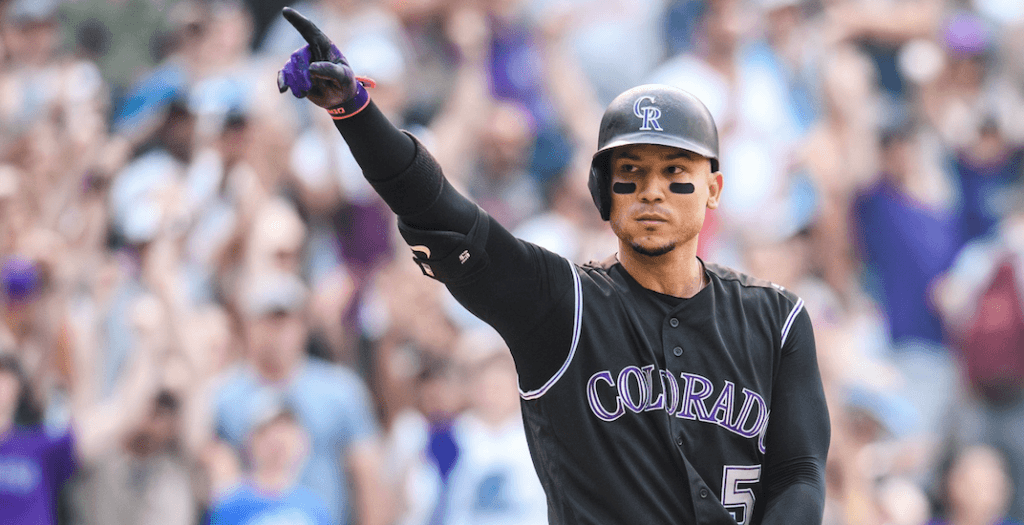 Since we’re on the trail of former All-Stars from the mid-to-late 2000’s, per Jon Heyman, the Blue Jays have expressed interest in the “CarGo’s”: Carlos Gonzalez and Carlos Gomez.

After spending the last nine seasons as a staple in the Colorado Rockies lineup, Gonzalez is a free agent for the first time in his career. At 32 years old, he isn’t the sexiest outfield option on the open market, but after a down year in Colorado, he may be willing to sign a short-term deal to re-establish his value on the outfield market (not unlike what Jose Bautista did this past season).

The former All-Star, Gold Glover and Silver Slugger turned his season around in the second half of 2017 after sorting out some sleep issues which were taking their toll on the field. Gonzalez bounced back just in time to help propel the Rockies into a playoff spot.

The Blue Jays already have their hands full in terms of outfielders in their 30’s (Steve Pearce and Ezequiel Carrera), but Gonzalez may be a prime breakout candidate, especially if he moves over to the home run-friendly Rogers Centre. 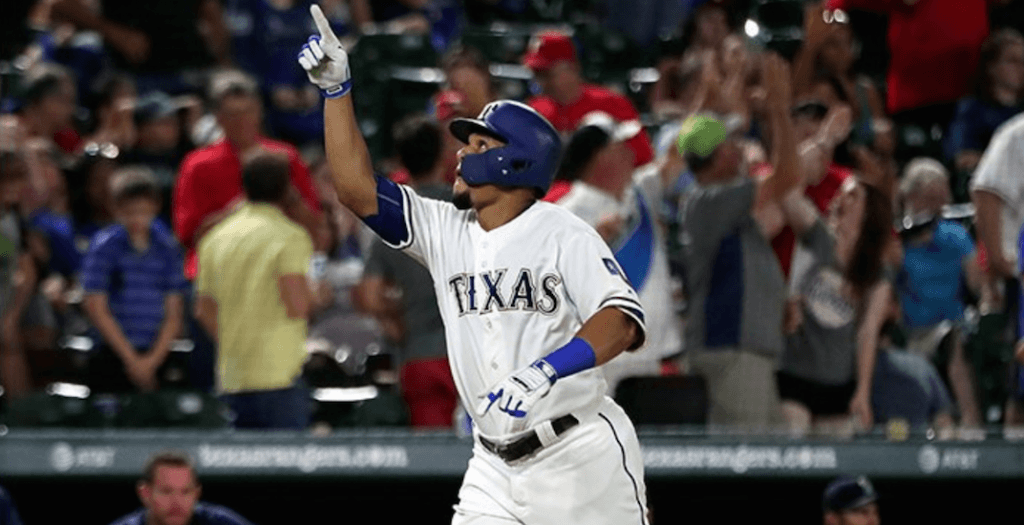 Blue Jays fans may remember Carlos Gomez as the guy who bat flipped after drawing a walk during the 2016 ALDS. He may not be the speedster he once was, but Gomez would also represent an improvement in the outfield for the Blue Jays.

Gomez rebounded in 105 games with the Texas Rangers this past season, posting a .255/.340/.462 slash line to go along with 17 home runs. He’s the better fielder and baserunner between him and Gonzalez, but Gomez is a big strikeout guy and the Blue Jays already have plenty of hitters who strike out more than 120 times a season.

As a left-handed hitter, Gonzalez balances out the Blue Jays’ right-handed dominant lineup and he comes with a higher upside than Gomez. Inking either of these outfielders to a modest one or two-year deal would be a wise move for the Blue Jays.

Going after Gonzalez or Gomez alone won’t suddenly remedy the Blue Jays’ outfield situation, but it’s a good place for the club to start crossing items from their offseason shopping list. 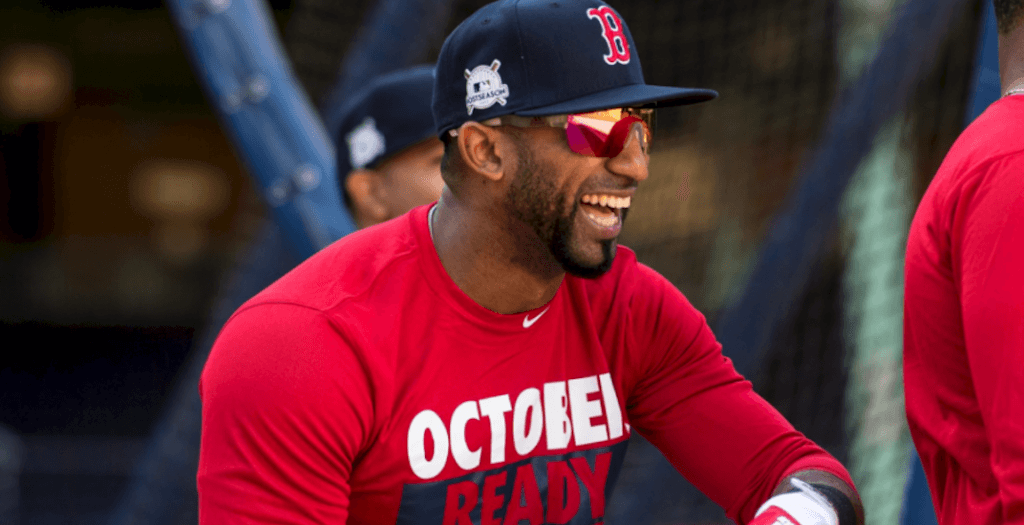 Even after acquiring Aledmys Diaz from the St. Louis Cardinals, the Blue Jays still have work to do when it comes to infield insurance for Troy Tulowitzki and Devon Travis.

red sox, blue jays and possibly yankees are among teams in play for eduardo nunez

Eduardo Nunez has long been the ideal fit for the Blue Jays because he’s the Swiss Army Knife of the free agent market. As a guy who can play the infield and outfield, who has some speed and bat at the top of the order, Nunez checks off a lot of boxes for the Blue Jays.

The former All-Star isn’t a defensive wizard, but the ability to plug him into numerous spots in the field is a valuable quality for a team like the Blue Jays who have several holes on the diamond.

With two of the premiere infielders finding new homes (Dee Gordon and Ian Kinsler), Nunez may be one of the best remaining infielders on the market. Many believe Nunez will fetch a multi-year deal in the $14-15 million dollar range.