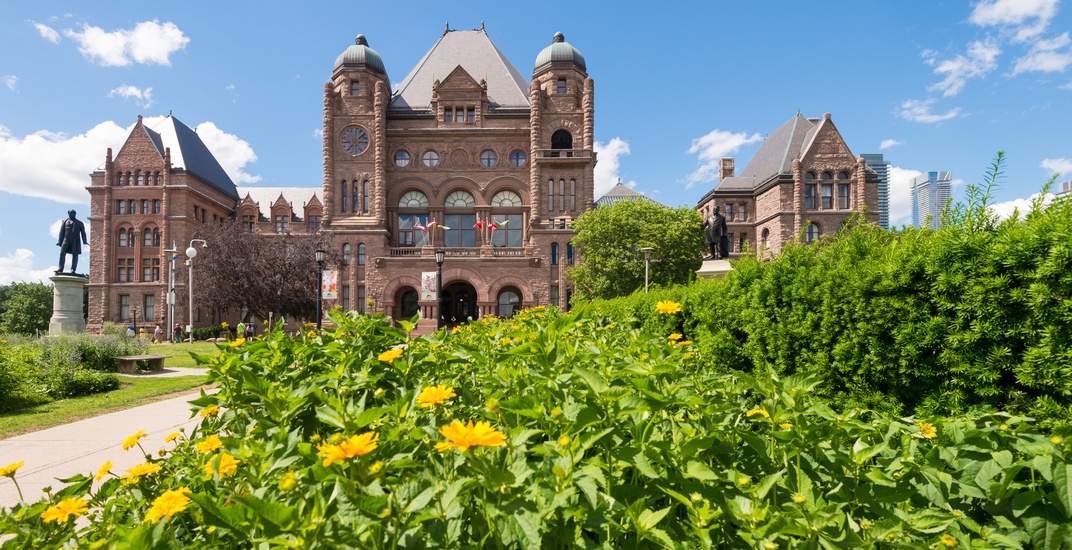 The provincial government has released its latest Sunshine List, revealing the salaries of Ontario Public Service and other public sector employees who were paid $100,000 or more in 2018.

The full rundown of over 100,000 names is available online, in a sortable and searchable table. The purpose of it is to keep in accordance with Ontario’s commitment to openness and transparency.

“Releasing the Public Sector Salary Disclosure compendium is part of our government’s commitment to restoring trust and accountability for the people of Ontario,” said Peter Bethlenfalvy, President of the Treasury Board.

“These are your taxpayer dollars, and we remain committed to directing government spending towards front-line programs and services — such as healthcare and education.”

These are the top ten highest paid public sector employees in Ontario.

“With more than half of government expenses going towards wages, we will continue to review compensation costs through the lens of sustainability,” said Bethlenfalvy.

“In order to protect public services, we need to consider new approaches to compensation and reform public services in a way that puts reliability and the taxpayer at the centre of everything we do. To do this, we must put structures in place that create a culture of efficiency and balance the need to attract necessary talent with respect for taxpayer dollars.”