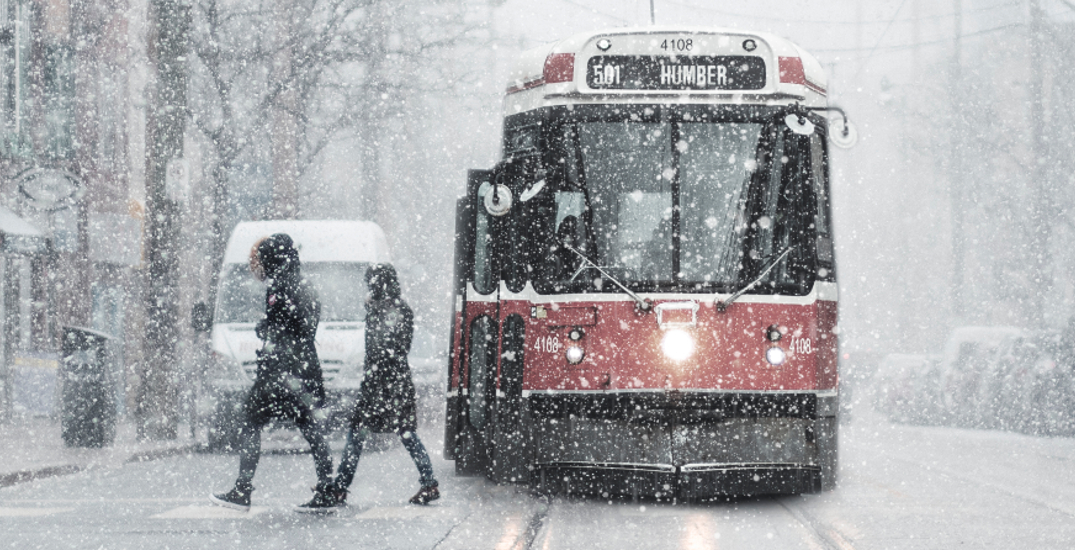 Bundle up and pick a show to marathon — a snowstorm is coming from the US, and it could squash any outdoor plans you might have.

The Weather Network reported on Friday that Ontario can expect swathes of snow early next week. Beginning Friday night, temperatures in the Greater Toronto Area could dip as low as -20º. 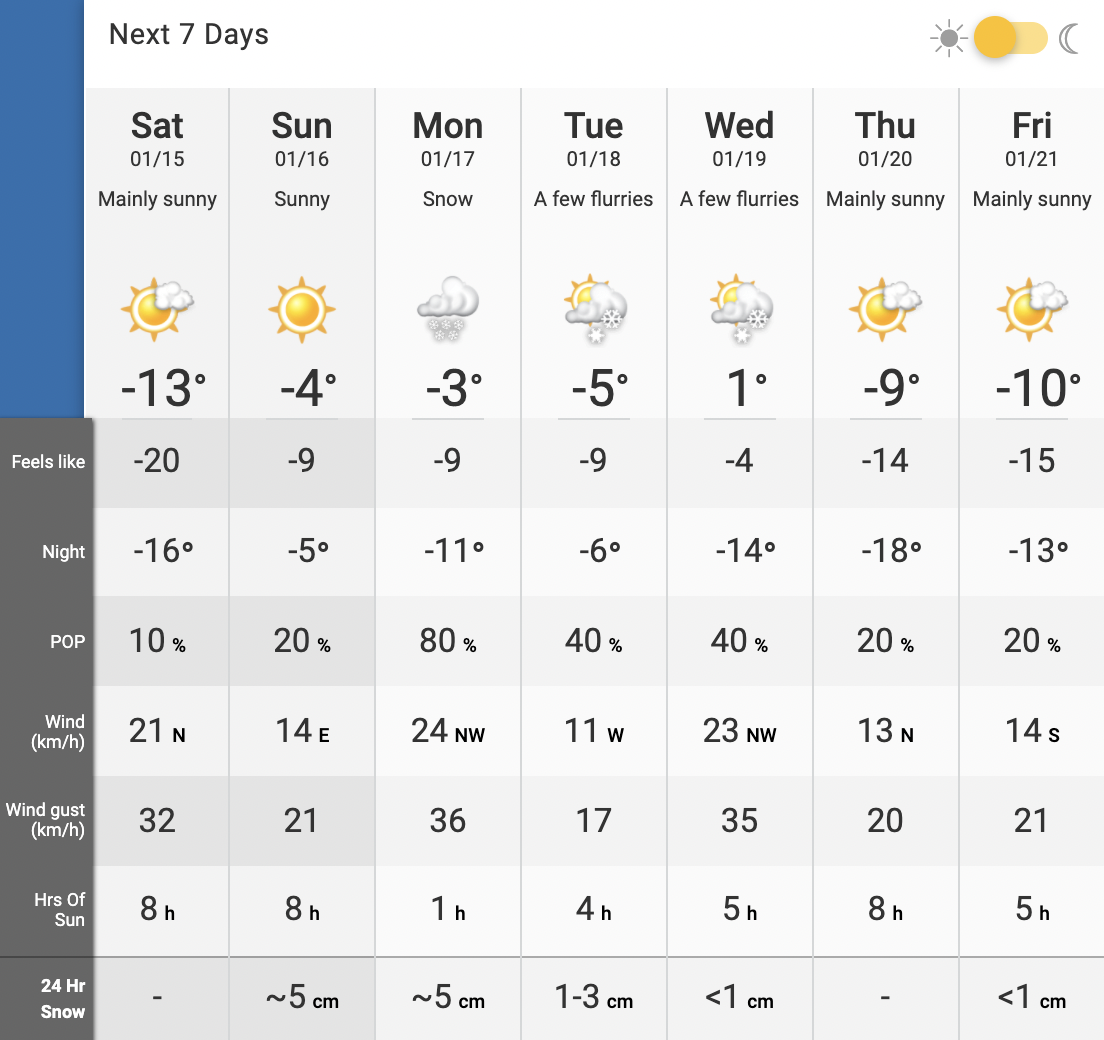 While it’ll mostly be sunny on Saturday, moist, cold air will coat Toronto. On Sunday, the city will see a mix of sun and snow amounting to up to 5 cm.

Snowfall will continue across Ontario until Tuesday morning, totalling about 15-25 cm over the spell.

“Prepare now for potential travel disruptions so you’re ready for whatever comes your way,” The Weather Network warned, adding that as of now, it’s too early to pinpoint which neighbourhoods the storm will impact and updates will follow.

On Monday morning, the City of Toronto issued an extreme cold weather alert, one of many this January. Overnight windchill as bitter as -28°C is expected on Friday.

As the weather turns harsher, concerns rise about the health and safety of Torontonians experiencing homelessness. The vulnerable population is at risk because shelters across the city report COVID-19 outbreaks.

As of now, only three of four City-owned warming centres are open:

Aside from Ontario, the storm is also expected to impact Quebec, causing the biggest snowfall of the season in the province.