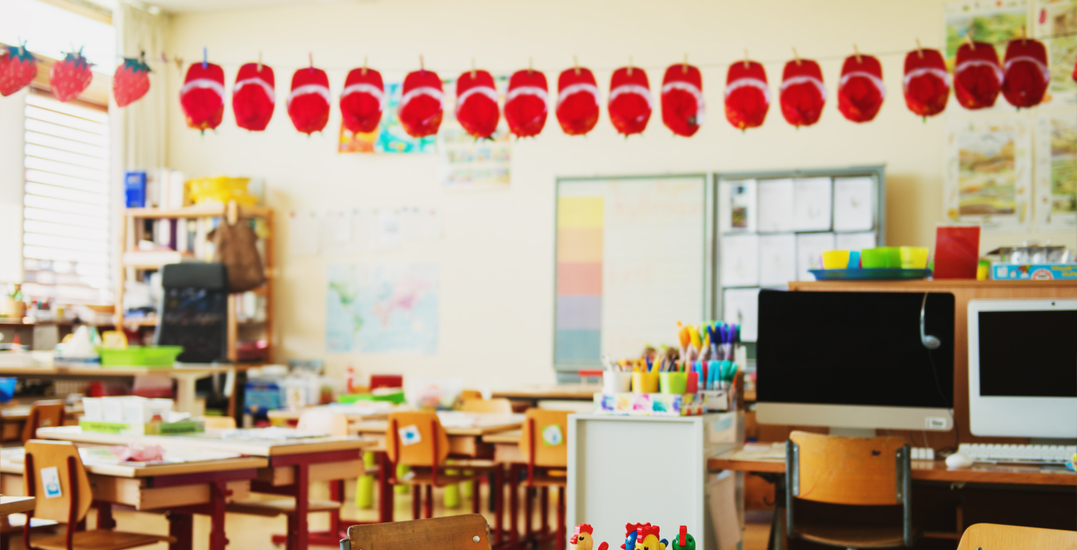 The Government of Ontario is reporting 198 more COVID-19 cases in schools in Tuesday’s update, reaching a new high of daily cases.

According to the provincial government, 116 of the new cases are student-related, 21 are staff-related, and 61 are unidentified, adding to the new total of 3,063 reported cases since September.

There has been a reported 1,033 school-related cases in just two weeks, with 2,030 cases reported 14 or more days before that.

Out of the 3,063 cases recorded since September, about 57% of cases have been reported from students.

As for licensed childcare centres, there are now 547 total confirmed cases, as well as 106 centres and 428 homes closed.

On Wednesday morning, the province confirmed 1,426 new COVID-19 cases, breaking the record yet again this week.

The province previously broke its single-day record on Tuesday with 1,388 cases.