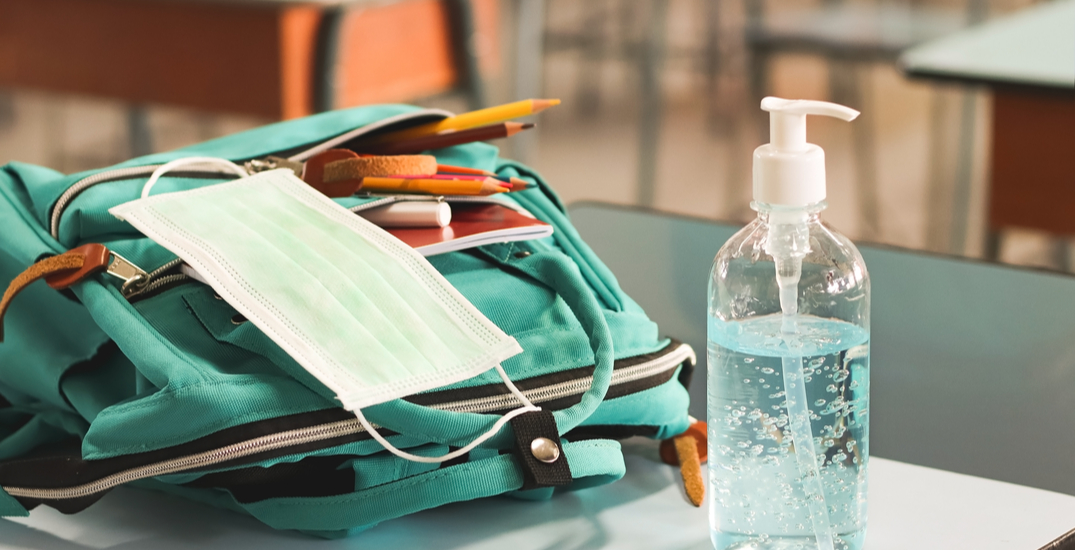 According to provincial data, 95 school-related cases were reported on Monday morning, bringing the total seen over the last two weeks to 1,230.

Currently, 734 schools across the province have a case of COVID-19, and 30 have closed.

A total of 192 schools in Toronto have a virus case – the most of any region in the province. Ottawa has the second-highest count with 67 schools, followed by Brampton with 52 schools. 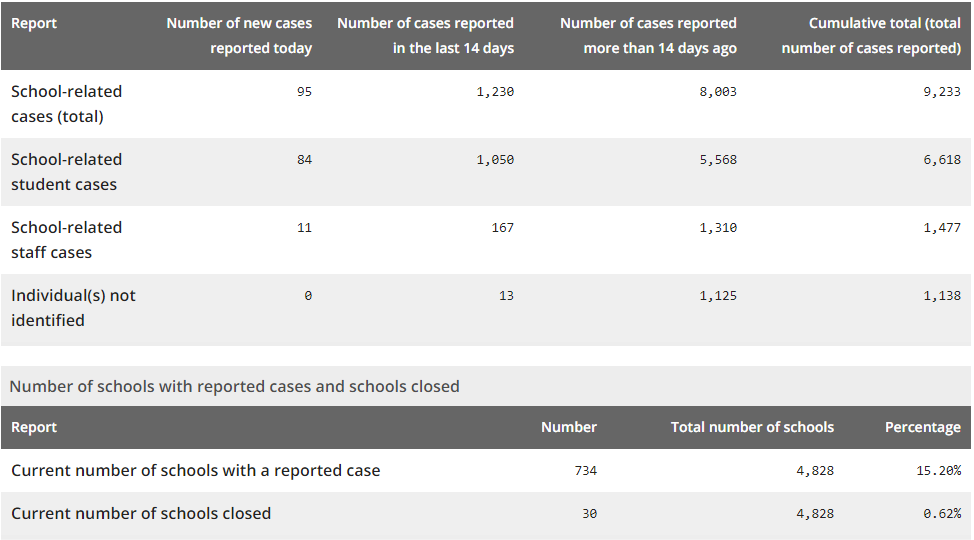 Schools update as of March 8/Government of Ontario

Reducing cohort classroom size to 15 students has yet to be mandated.

Last week, the Toronto District School Board (TDSB) said that it had begun planning for a full return to in-class learning this September.

Since schools reopened in September 2020, there have been a total of 9,233 reported COVID-19 cases out of over two million public school students.