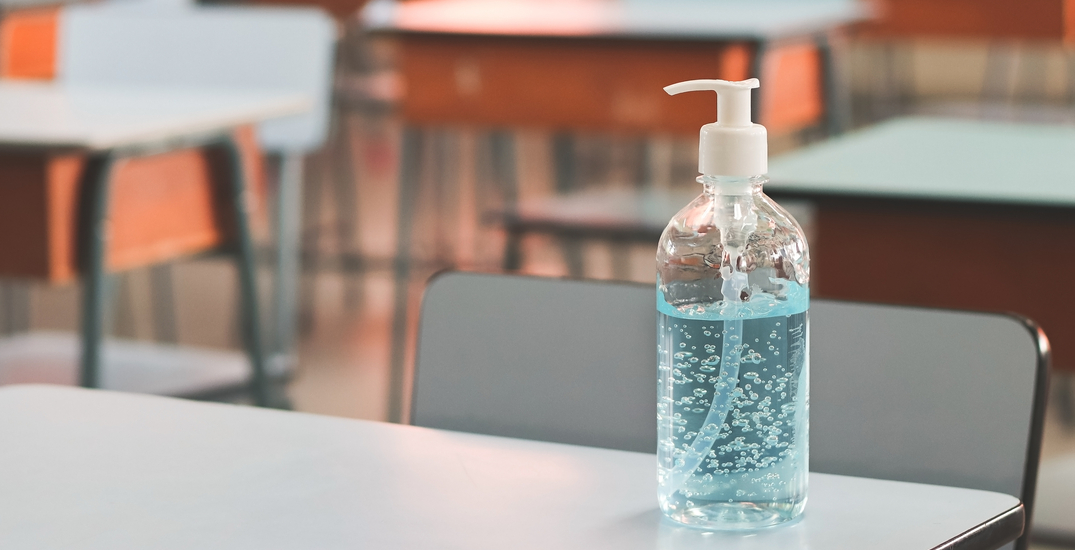 According to provincial data, 215 school-related cases were reported on Monday morning, bringing the total over the last two weeks to 2,129.

A total of 300 schools in Toronto have a virus case – the most of any region in the province. Ottawa has the second-highest count with 100 schools, followed by Brampton with 75.

Since March 22, five Toronto schools have been ordered to close by public health due to COVID-19 infections. 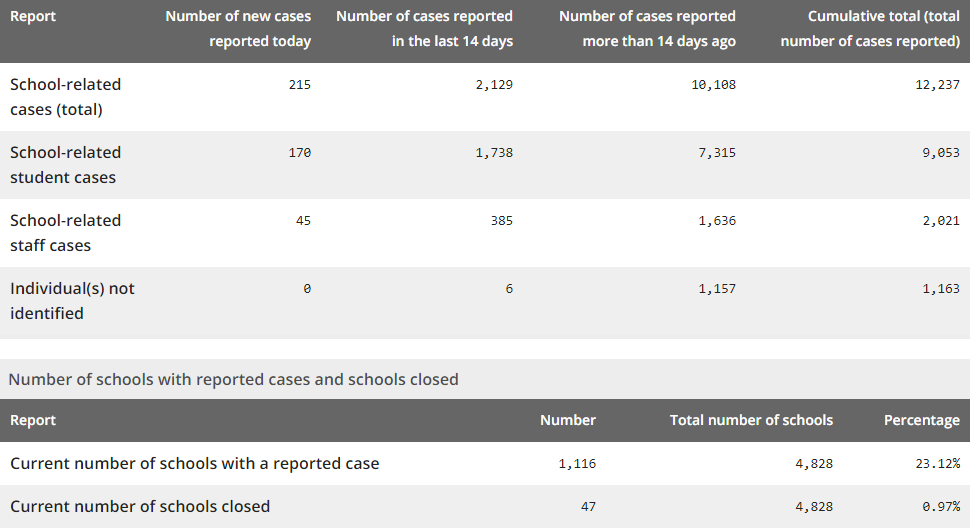 Schools update as of March 29/Government of Ontario

Classrooms in Toronto, Peel, and York Region reopened for in-person learning on February 16. Other regions across Ontario saw students return on February 8.

Since schools reopened in September 2020, there have been a total of 12,237 reported COVID-19 cases out of over two million public school students.