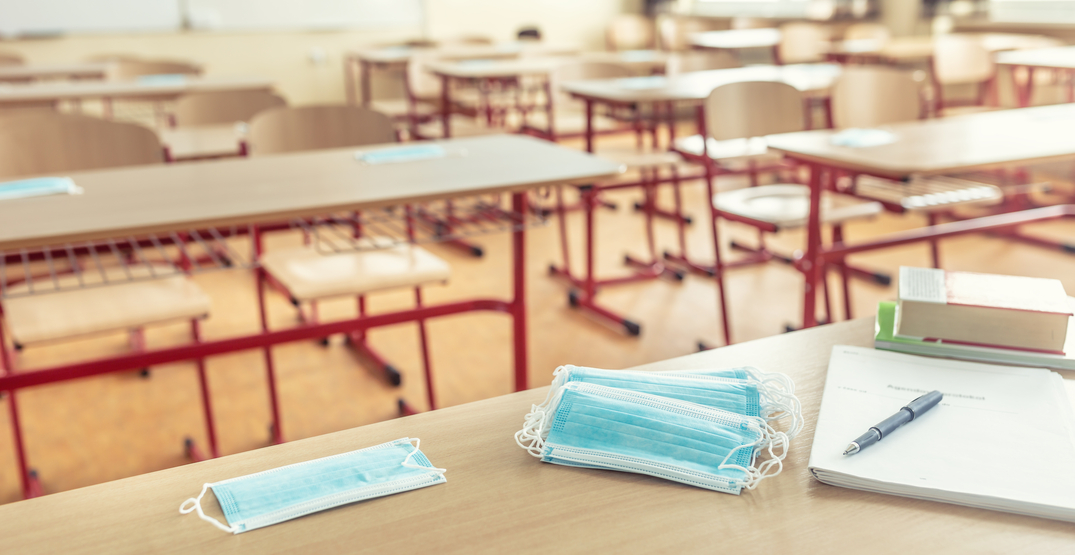 According to the provincial government, 278 cases reported today are student-related, and 55 are staff-related.

“Cases reported on this page on Tuesdays include the total number of cases reported from Friday afternoon to Monday afternoon. School boards report to us every weekday from Monday to Friday,” said the provincial government.

The new total has now reached 5,736 since back to school.

There have been 1,581 school-related cases in just two weeks, with 4,155 reported 14 or more days before that.

Out of the total cases recorded since September, about 66% have been from students.

The province now reports 11 school closures out of the 853 schools that have cases.

As for licensed childcare centres, there are now 944 total confirmed cases with 147 centres and 470 homes closed. 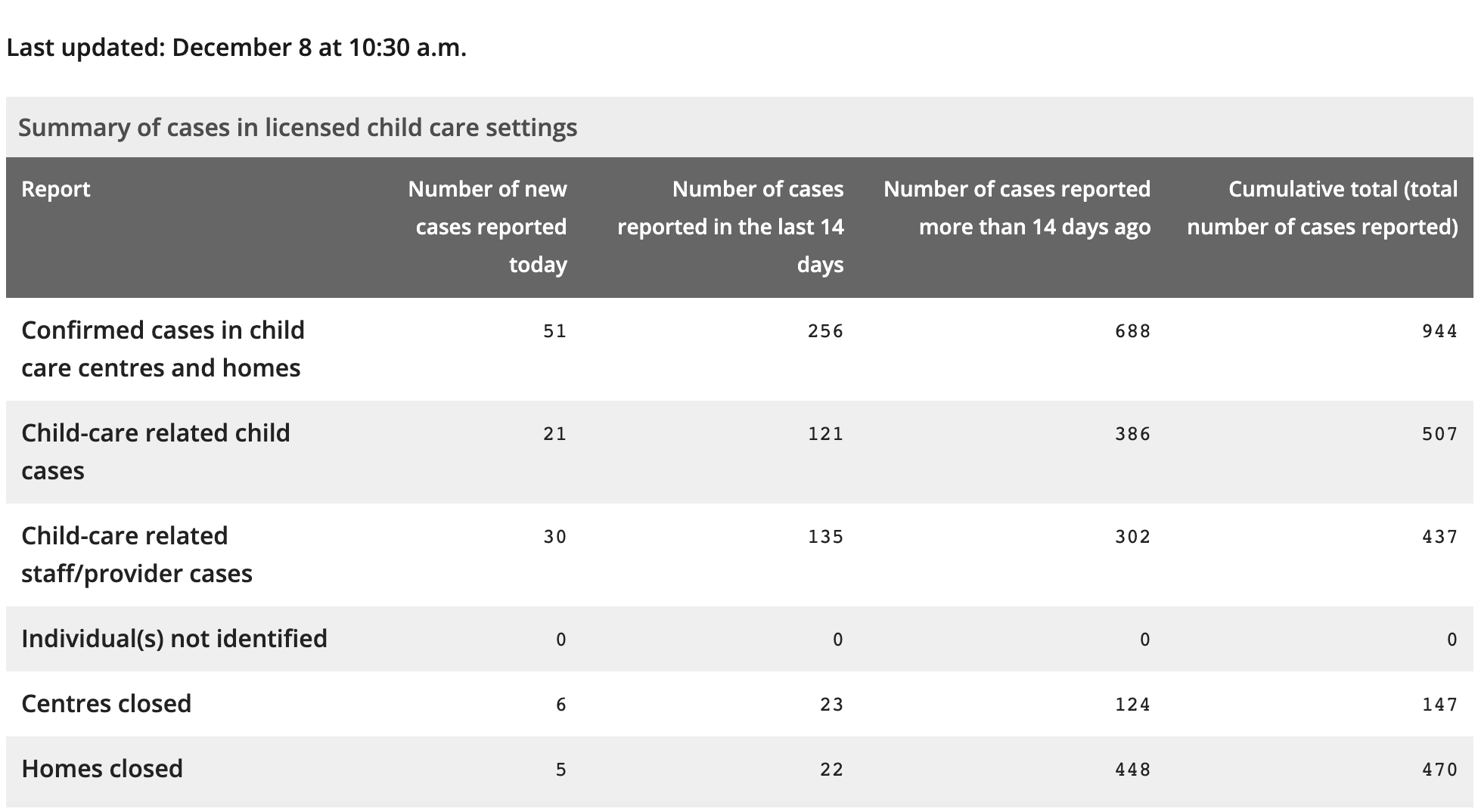 The provincial government reports 1,676 new COVID-19 cases on Tuesday morning, a decrease compared to record-breaking numbers on Monday and the last few days.