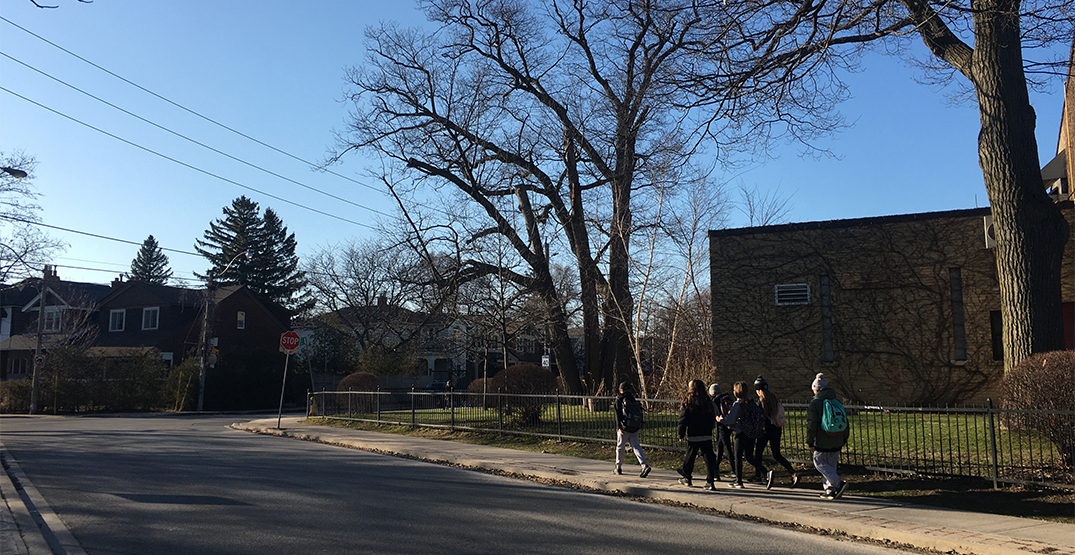 Students in The Beaches walk home from a local elementary school. (Charren C/Shutterstock)

Ontario schools will proceed with their April spring break as planned and will stay open for in-person learning afterwards.

Education Minister Stephen Lecce announced the government’s decision in a tweet Thursday, after uncertainty about the back-to-school plan amid soaring COVID-19 infections.

“Schools … [are] critical for students’ mental health and learning,” Lecce said. “Students deserve to be in class.”

Against third wave & VOCs, strong protocols have kept 98.7% of schools open and 74% without any cases.

Students deserve to be in class.

The decision follows epidemiological modelling from the province that suggests school closures due to COVID-19 have had an inequitable impact on students by increasing difficulties for children who were already disadvantaged.

Adalsteinn (Steini) Brown, the co-chair of the Ontario COVID-19 Science Advisory Table, recommended minimizing school disruptions going forward, saying schools should be the last to close and the first to open in a pandemic situation. 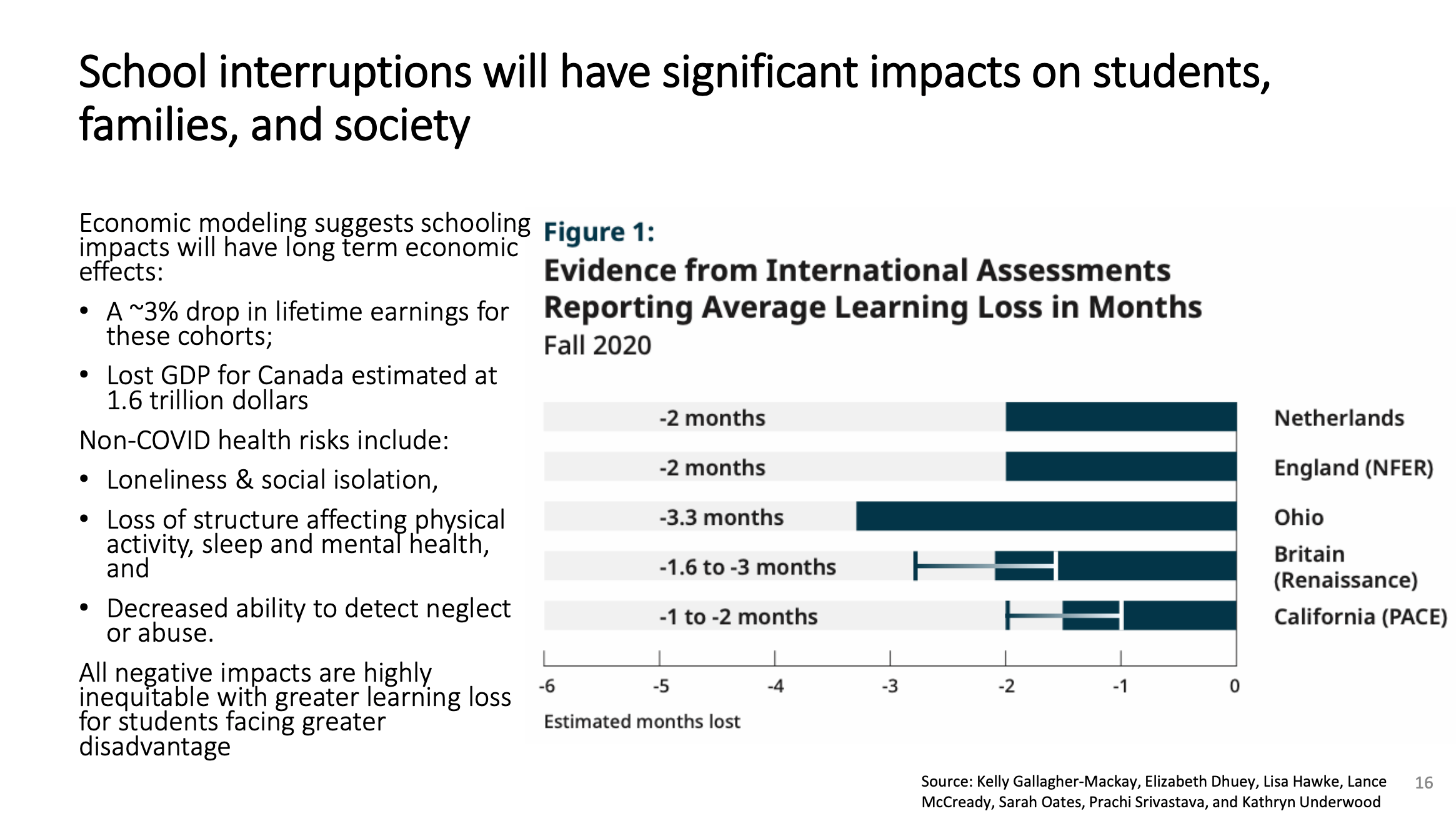 Lecce said in a question period earlier this week that he was planning to proceed with Spring break as planned. However, he also hinted that some new measures could come to schools after the break such as expanded COVID-19 testing and increased screening measures to detect illness in children.