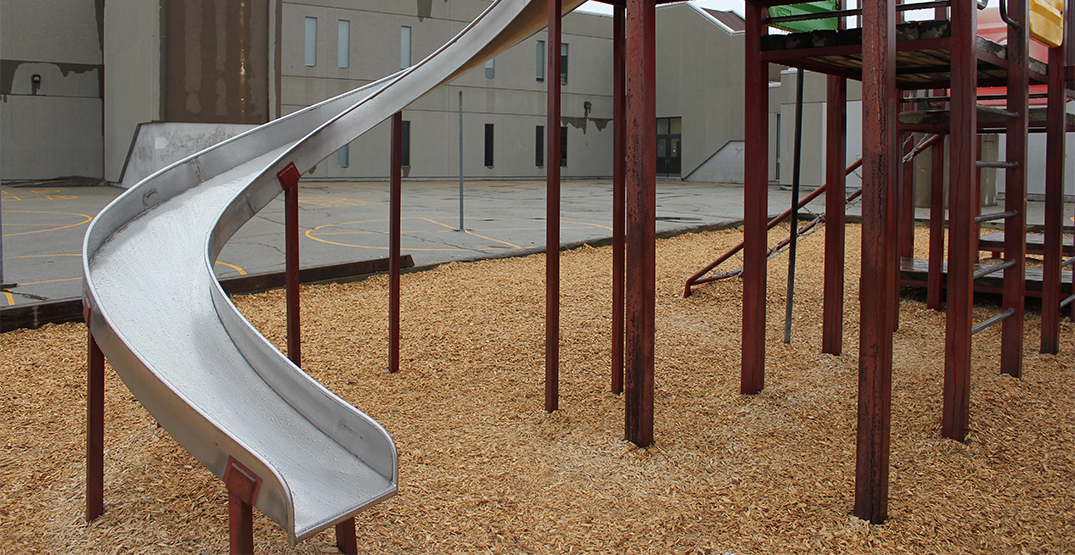 According to Premier Doug Ford, more information on whether spring break will be postponed further will be coming by the end of the week.

Ontario officials decided back in February to postpone the usual March break by one month to reduce community spread.

Now, educators and parents wonder whether it will be pushed back further due to rising cases and if kids will return to in-person or remote learning afterwards.

At a news conference in Niagara Falls Monday, Ford said he couldn’t give a solid answer one way or the other two weeks out.

When pressed further, he said the government would decide by the end of the week.

“God forbid we say we’re gonna close, and then we open,” he said. “By the end of the week, we’ll have [a] clear direction.”

On Monday, three more Toronto schools were advised to close by public health due to COVID-19 transmission among students and staff.