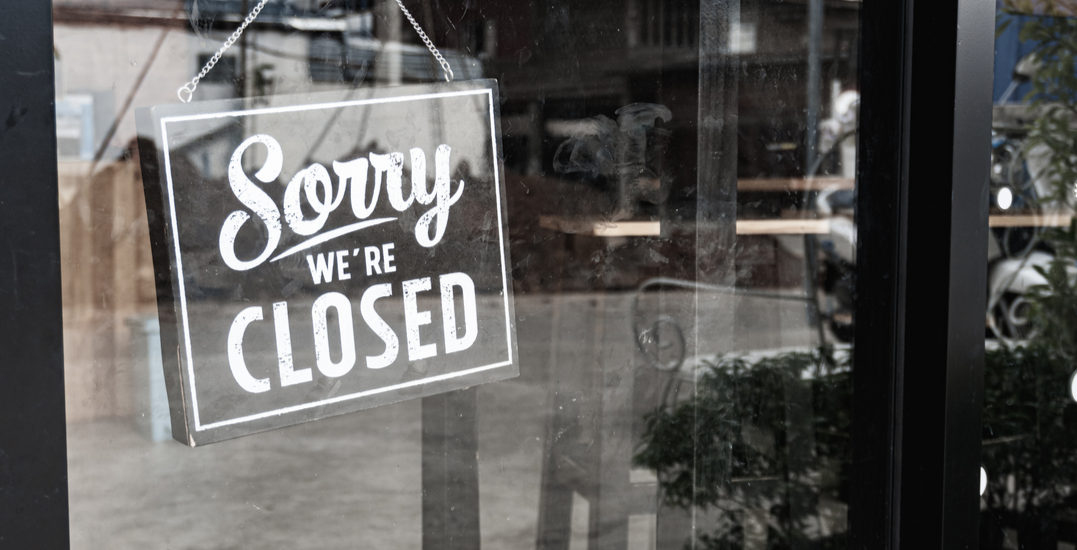 Nearly 300,000 jobs have been lost in Ontario’s food service industry in the last month, while almost 10% of the country’s restaurants have closed for good.

This is according to Restaurants Canada, an organization that represents the nation’s food service industry.

Restaurants Canada estimates that 800,000 food service jobs have been lost across the country due to the pandemic, with more than 300,000 of those in Ontario alone.

If current conditions continue, those employment opportunities might not return.

Restaurants are struggling to pay rent and other bills due in April, and in response, the organization conducted a survey to learn how those working in the industry are faring.

Responses revealed that nearly 10% of the country’s restaurants have already closed permanently, and an additional 18% could close by the end of this month if the current condition continues.

Further, 80% of restaurants in the Canada have laid off employees since March 1, and 70% of food service operators will further cut back on staff hours, or increase layoffs if, again, conditions don’t improve.

“Not only was our industry among the first to feel the impacts of COVID-19, we’ve been one of the hardest hit so far, with nearly two-thirds of our workforce now lost,” said Shanna Munro, Restaurants Canada’s president and CEO, in a release.

”In our 75 years of existence as Canada’s national foodservice association, these are by far the worst numbers we have ever seen.”

If conditions don’t change, it’s estimated that the industry’s sales will be down more than $7.7 billion for the year’s second quarter.

However, Restaurants Canada has been working closely with government and industry stakeholders since the start of this crisis, contributing to efforts to safeguard public health and assure business continuity — as much as possible, anyway.

“We commend the Ontario government for deferring tax collection and other government payments so that restaurants can preserve much needed cash flow during this crisis,” said James Rilett, Restaurants Canada’s vice president of central Canada.

“Without the steps already taken, the impacts on our industry would be even more devastating. In this time of crisis, it is reassuring to see governments, at all levels, come to the table with solutions.”

The work alongside all levels of government continues, to strengthen actions already taken in the areas of rent relief, access to work capital, and labour.

For example, the group says flexible arrangements are needed from landlords to allow for payment-free periods, as industry operators are looking for a coordinated effort led by government, coupled with no-eviction orders, to relieve some of the pressure they’re feeling.

With little (and perhaps no) sales revenue coming in, many businesses have already depleted their reserve funds — if they haven’t yet, they will soon. In order to ensure eateries will be able to reopen their doors when the time comes, existing measures of support in terms of accessing funds may need to be expanded.

Lastly, an expansion of the qualifying conditions and time period for accessing the 75% wage subsidy would help restaurants keep workers on payroll and allow those who have already been laid off to be rehired, the national organization said.

The battle is ongoing, but according to Restaurants Canada, it won’t be won by restaurants without enhanced government support.