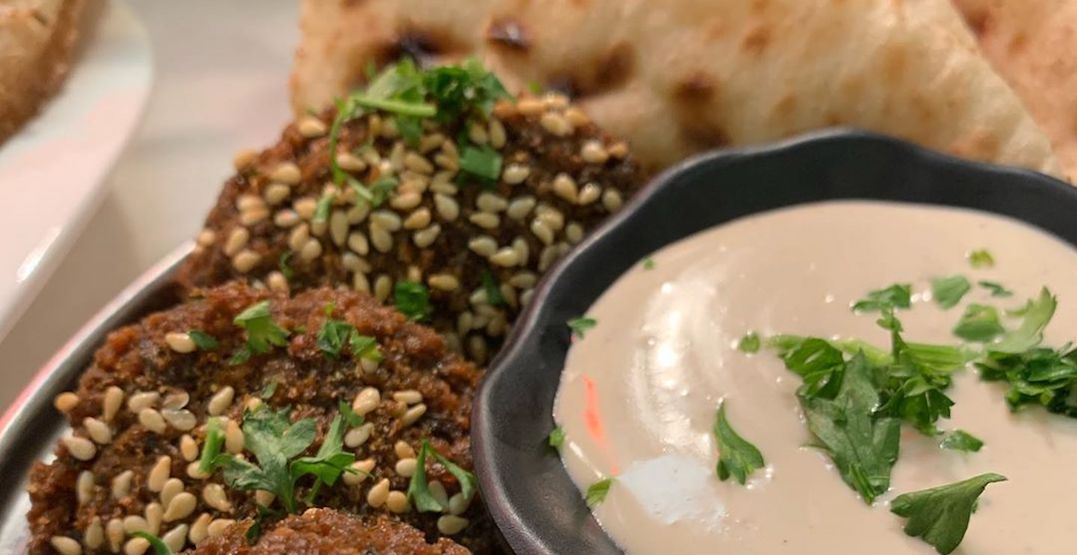 A local construction company — which has had a hand in building some of the city’s favourite food joints — is sending meals from Toronto restaurants to hospitals.

Build it by Design has brought to life local locations of Jollibee, Chick-fil-A, Extreme Pita, Mucho Burrito, and many more. These quick-service spots have become havens for hungry lunch-timers in Toronto.

Now, while most of the city self-isolates, small and independently-owned food joints aren’t getting the traffic that’s necessary to keep them afloat. To support those spots, Build by Design it is placing large orders from these eateries and sending them to frontline emergency workers at hospitals in the GTA.

“This will continue every week for the next four to eight weeks,” George Thomas, at Build It, tells Daily Hive.

“By selecting different restaurants in the city and placing large orders to support them and then sending it out to different hospitals to help the front line workers.”

Already, the construction company has teamed up with Basil Box, Fidel Gastros, Masrawy Kitchen, Sami’s Kitchen, and Krispy Kreme, and they’re working to connect to more spots in the weeks to come.

In order to identify which restaurants to align their mission with, the team at Build It looked to the eateries that are part of One Table.

The coalition of independent Canadian restaurateurs and suppliers have come together to create a unified voice for the industry during these tumultuous times.

One Table is working in conjunction with several other organizations such as Restaurants Canada, the British Columbia Restaurant and Foodservices Association, and Save Hospitality — which has released a detailed plan outlining the needs of independent restaurants in Canada.