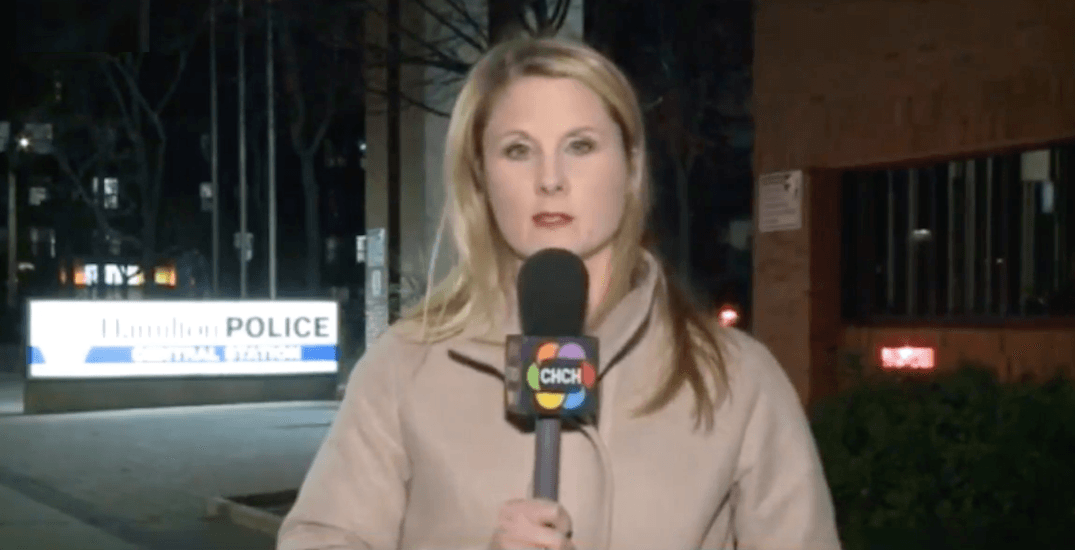 A Hamilton reporter has been subjected to sexual harassment three times in one week while doing her job.

Britt Dixon first reported a “fuck her right in the pussy” (or FHRITP) incident on November 21, when she was harassed doing an interview at an Ontario college.

Before the day was over, Dixon took to social media, saying the incident happened again.

Dixon was interviewing students at Mohawk College, and the school ended up issuing a statement. The College’s President Ron McKerlie said that “The misogynistic words of two students have reflected poorly on us all.”

“This is deeply disappointing and is not a reflective of our shared values. Sexual harassment is also a clear violation of Mohawk’s Student Behaviour Policy,” he said. He also apologized to Dixon in the letter, saying that the college is investigating the incidents.

If you somehow believe it is acceptable or humorous to demean and sexually harass women then you are not welcome at @mohawkcollege #HamOnt. pic.twitter.com/iDzDtpkti6

Just a few days later, Dixon was interviewing a police officer when she was harassed again, on air.

Video of the incident shows the man who yelled at her after he was taken to the police station by the officer. Dixon asked the man why he would say something like that, and he answered, “Because everybody in the United States says that.”

“Well it’s not funny,” responds the officer in the video.

According to Dixon, the man was arrested for causing a disturbance.

I was doing an interview outside Hamilton Police HQ today with a uniformed police officer when a man yelled #FHRITP police heard him & arrested him for causing a disturbance. You can watch for yourself at 6pm