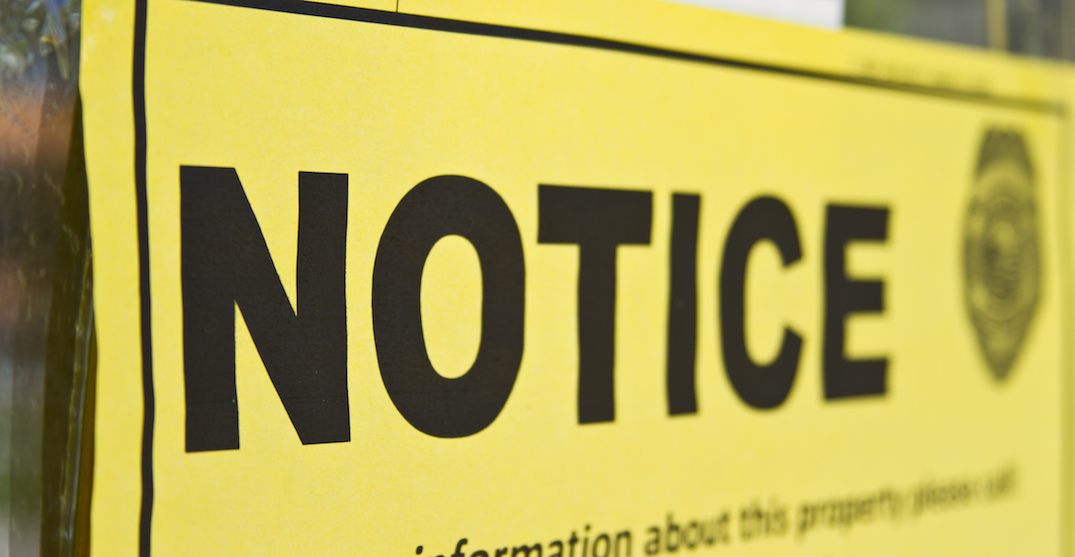 The Ontario government plans to introduce legislation that will help tenants when it comes to unlawful evictions, while also making it easier for landlords to settle disputes with their tenants.

The province is putting forward the Protecting Tenants and Strengthening Community Housing Act, 2020 which would update the Residential Tenancies Act, 2006.

The proposed updates would try and make it harder for landlords to “wrongfully evict tenants.”

Some of the changes would mean that if a landlord wanted to evict a tenant to use the unit themselves they would now have to tell the Landlord and Tenant Board if they have done it before. This process would help adjudicators look for patterns and identify landlords who may be breaking the law.

Landlords would also have to file an affidavit, at the same time as they file for a no-fault eviction application, so the tenant can obtain a copy in advance of a hearing.

Under this new Housing Act, Ontario would also increase tenant compensation for “no fault” and “bad faith” evictions by up to one month’s rent and 12 month’s rent, depending on the situation.

And, if a landlord kicks out a tenant for renovations, they would need to provide compensation.

The province said in order to prevent unlawful evictions they will double the maximum fine amounts for offences of landlords to $50,000 for an individual and $250,000 for a corporation.

“Our government cares about the well-being of Ontarians and we want to ensure the system is fair for both tenants and landlords,” Steve Clark, Minister of Municipal Affairs and Housing said. “We’ve heard the concerns from tenants who’ve been forced to leave their homes due to renovations. That’s why we are taking action to increase fines, raise tenant compensation and tighten the rules to encourage everyone to follow the law.”

But tenants aren’t the only party to receive added protections. Some changes have also been proposed to help landlords.

The province said they will make it easier for landlords to settle disputes with their tenants by allowing alternatives to formal hearings to resolve issues and negotiate settlements faster.

In order to streamline the process, the Ontario government is proposing to shift disputes –like unpaid utility bills or outstanding rent — from the Small Claims Court to the Landlord and Tenant Board, making the resolution process easier.

Also, if a tenant shows “bad behaviour” like pulling a fire alarm for no reason, landlords would be able to apply to the Landlord and Tenant Board to recover their costs, rather than resort to eviction.