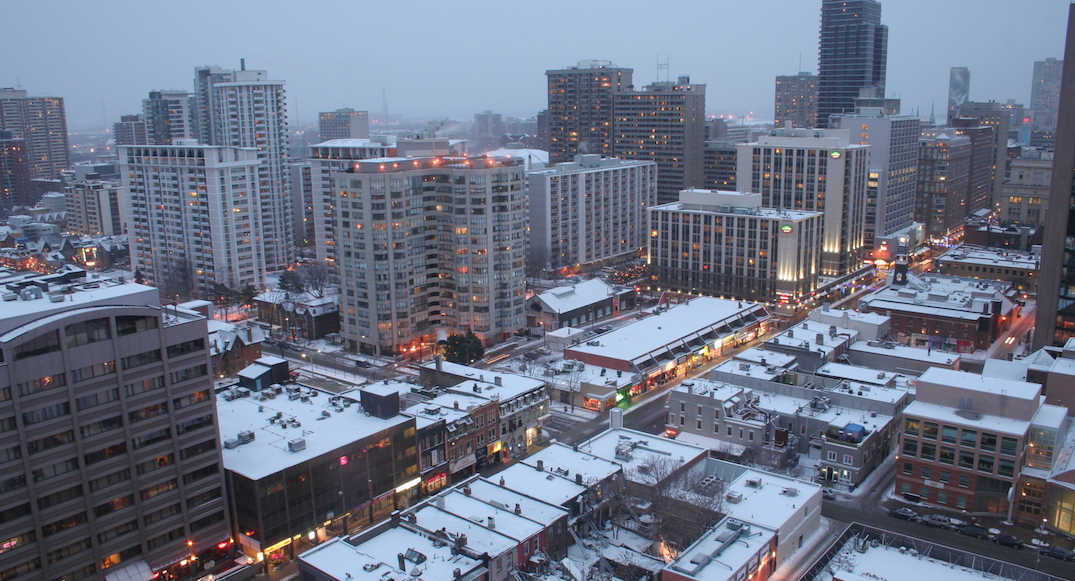 The City of Toronto is inviting tenants, landlords and residents of the city to provide feedback on their RentSafeTO program, which is aimed to improve accountability and transparency with landlords across the city.

While the program was seen as a major coup for tenants when it passed in 2017, it has recently become a more contentious issue between tenant rights activists and the city.

RentSafeTO is a bylaw that was passed allowing city staff to enforce property standards across the buildings in Toronto.

In November 2019, councillors voted 24-0 for the new RentSafeTO amendments, which includes requiring landlords to share any fire code violations, enforcement and cost recovery for city services, and support in housing displaced tenants when landlords fail to provide in emergencies.

Additionally, landlords will be required to display their “RentSafe evaluation,” which is comparable to that of the colour-coded  DineSafe cards posted at restaurants that disclose any violations.

This is the power of a city-wide tenants union, organized door to door, building by building and run by the members, independent from government or business money. 24-0 support for ACORN’s RentSafe campaign today. Thank you to the councillors for supporting tenants! pic.twitter.com/VhC4BK151S

While having a colour coded system clearly displays building health and safety concerns the updated regulations are only for common area spaces in buildings and not people’s individual rental units.

According to Councillor Josh Matlow, who is the Chair of the City’s Tenant Issues Committee and led the creation of the RentSafe program, under the proposed plan the signage program would be based on annual audits instead of regular work orders. That means, the signage will not be based on the most recent up-t0-date issues on the state of the buildings.

“RentSafe signage has the potential to contribute to Toronto’s renters living in homes that are clean, safe, and healthy,” Matlow, said in a statement on his website. “The new colour-coded rating system is an important first step, but must be more flexible to reflect residents’ actual day-to-day experience and hopefully the progress made by landlords to improve the quality of life of their tenants.”

“ACORN is pleased the City is finally creating rating signs for buildings, but we also wonder why it is so difficult for them do it right for tenants. We are half the population, and our health needs to be a priority,” Alejandra Ruiz Vargas, Toronto ACORN Leader said. “If the rating system only changes every 1 to 3 years, then the city is not responding to the needs of tenants. ACORN members will be pushing for a system tenants can trust. The city needs to be a good partner and rebuild trust with tenants so we can all have a healthy home.”

Another tenant advocacy group, The Federation of Metro Tenants’ Association (FMTA), has also voiced their disappointment with the plan.

“Tenants have been waiting patiently for this initiative for five years,” Geordie Dent, Executive Director of FMTA said on Matlow’s website. “This proposal falls way short of what tenants expected and deserved.”

The city is hosting a feedback session on a draft for the rating system this Monday, February 24 from 5:30 pm – 8:30 pm at City Hall. The meeting will also delve into the implementation details of the rating system.

There is an online survey for anyone who can’t make the meeting.

According to the city, feedback from the drop-in consultation session and the online survey will be used to inform a staff report expected at the March 23 Planning and Housing Committee meeting.