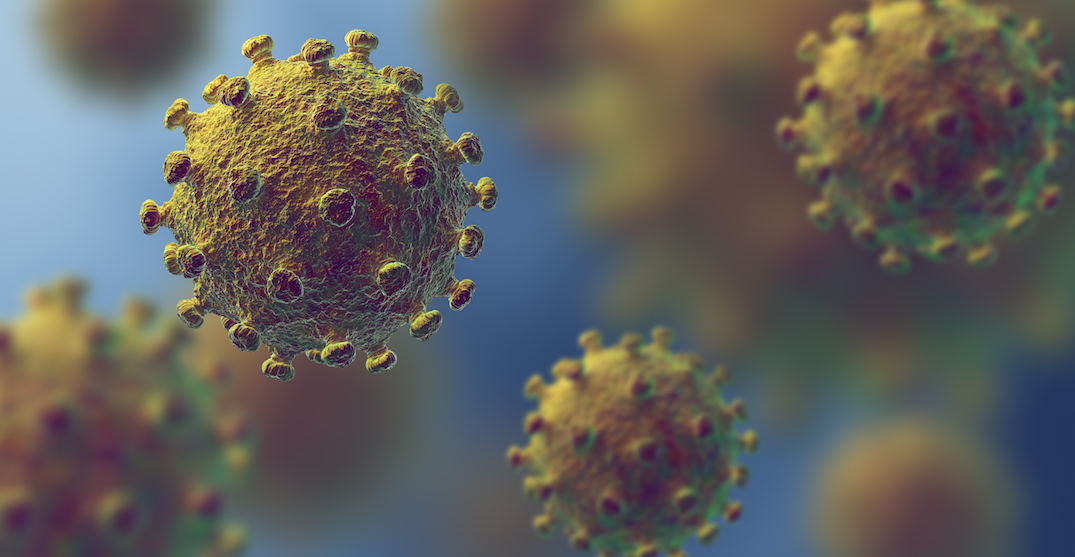 The Ontario Ministry of Health confirmed one more positive case of coronavirus in the province on Friday morning.

Hayley Chazan, a spokesperson from the ministry, said the patient had a recent travel history to Las Vegas.

The news comes directly after two new cases were confirmed by the province on Thursday.

One of the cases was a woman in her 50s who returned from Italy on Tuesday, March 3, and presented herself to Grand River Hospital’s emergency department, in Kitchener.

The other case was a man in his 60s who returned from Iran on Saturday, February 29, and presented himself to Sunnybrook Health Sciences Centre’s emergency department, in Toronto, on Tuesday, March 3.

Both are in self-isolation and are being monitored closely.

Elsewhere in Canada, on Thursday, eight new presumptive cases of the virus were confirmed in British Columbia, bringing the total number in the province to 21 cases.

And the first presumptive case of coronavirus was detected in Alberta.

As of March 5, the Government of Canada has confirmed 45 cases of coronavirus in the country.

The Ontario government will be releasing more information on the most recent case later on Thursday.