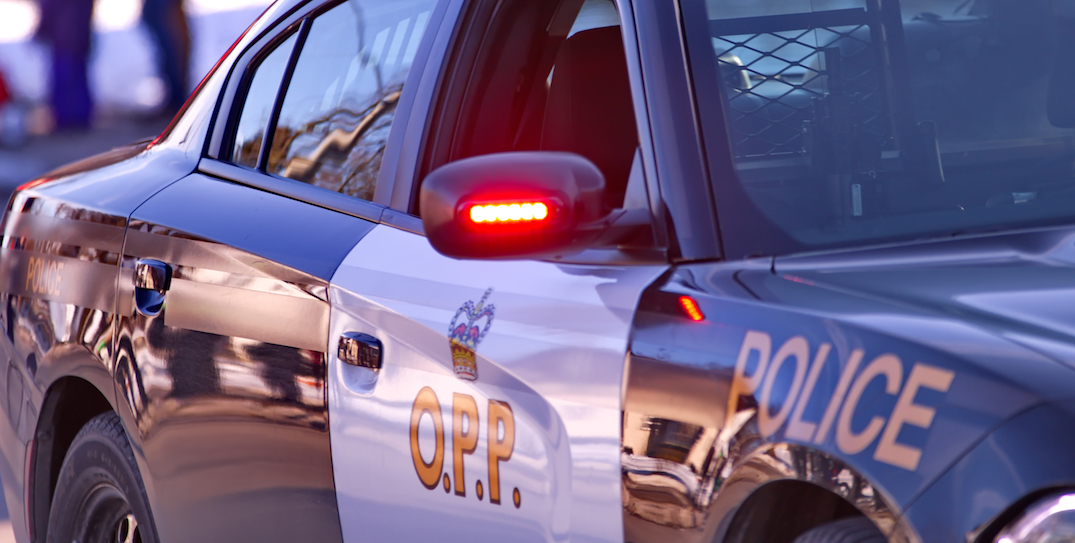 An Ontario police officer has been charged with sexual assault in relation to an incident that reportedly took place in Aurora in August 2019.

Joseph Martino, the Director of the Special Investigations Unit (SIU) — an agency that investigates incidents involving police misconduct — laid out the charge against an officer who was stationed in the Niagara area.

The SIU was contacted by the Ontario Provincial Police (OPP) regarding a complaint of a “sexual nature” against Constable Robert Horton.

The alleged sexual assault occurred against a woman last summer.

As a result of the SIU investigation, Horton is facing one count of sexual assault. He is required to appear before the Ontario Court of Justice in Newmarket at the end of the month.

According to the SIU, the incident is now officially before the courts.