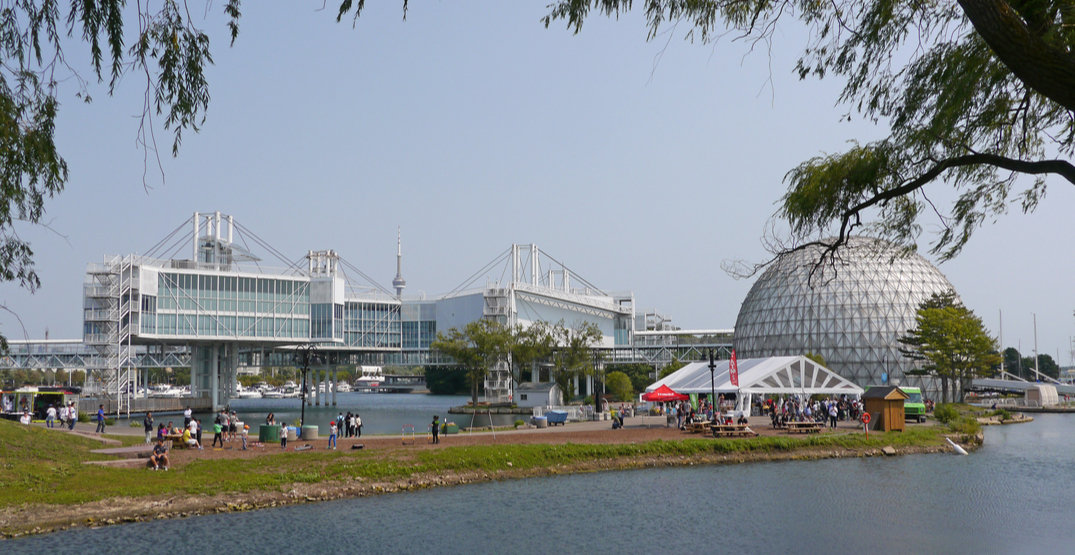 Toronto is getting a new drive-in venue that will be showing playoff games, as well as hosting concerts.

According to the organizers, the venue is located alongside the Toronto waterfront on the east side of Ontario Place in Lot 2.

Upcoming concert dates will be announced soon and will include performances from Walk off The Earth, Sam Roberts Band and more.

“As our city proudly hosts the NHL Eastern Conference teams during the NHL Stanley Cup Qualifiers and NHL Stanley Cup Playoffs, we are looking forward to offering fans a new way of watching our favourite Toronto teams, the Toronto Maple Leafs and Toronto Raptors, live on screen,” said Shannon Hosford, Chief Marketing Officer, MLSE. “These last few months have been a challenge for everyone but with the return of sports, OLG Play Stage, with the city’s waterfront as an amazing backdrop, will give fans a way to enjoy and experience the excitement of Leafs and Raptors playoff games once again.”

MLSE says that each event will include hosts and special guests on the main stage as well as programming before the game or concert.

“We are excited to bring live music back to the fans with our partners at MLSE,” said Erik Hoffman, President, Live Nation Toronto. “Fans will get a completely unique outdoor concert series that allows fans to enjoy live music again, while socially distanced. We have an incredible line-up scheduled for this summer, allowing fans a reimagined live music experience.”

“For the health and safety of our fans and in accordance of the Government of Ontario and City of Toronto, which is currently in Stage Three of reopening, no fan is permitted to leave their vehicle with the exception of the use of the restroom facilities located on the property. Masks or appropriate face coverings must be worn outside of the vehicle and fans must abide by all social distancing guidelines,” said event organizers.

So don’t forget your masks!