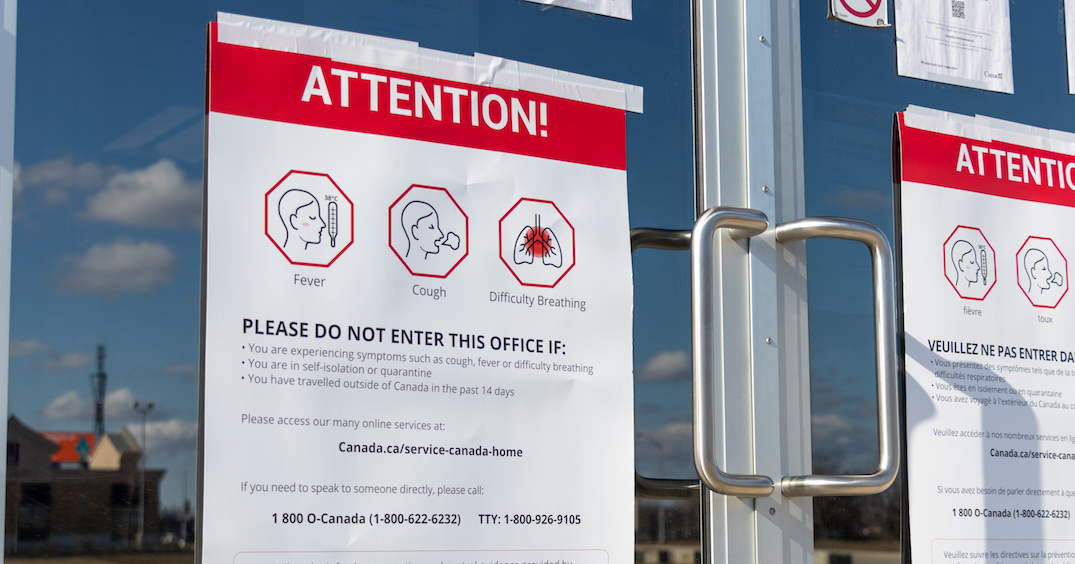 The Government of Ontario confirmed 1,023 new COVID-19 cases on Monday morning, a slight drop from the 1,062 reported on Sunday.

Health Minister Christine Elliott said over 35,000 tests were completed, and 704,695 doses of the COVID-19 vaccines have been administered.

The changes include activating an “emergency brake” for Thunder Bay District and Simcoe-Muskoka District, which would revert the health units back into the Grey-Lockdown zone in order to interrupt virus transmission.