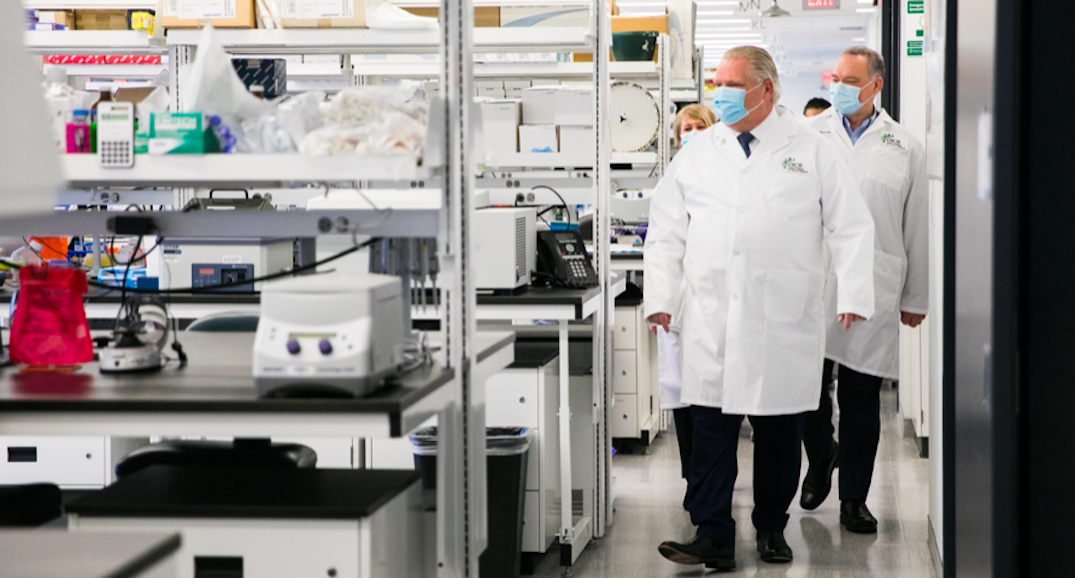 There are also 1,291 resolved cases and nine more virus-related deaths.

Health Minister Christine Elliott said nearly 54,900 tests were completed, and 602,848 doses of the COVID-19 vaccines have been administered.

Now, 31 region shave reverted back to the updated colour-coded system.