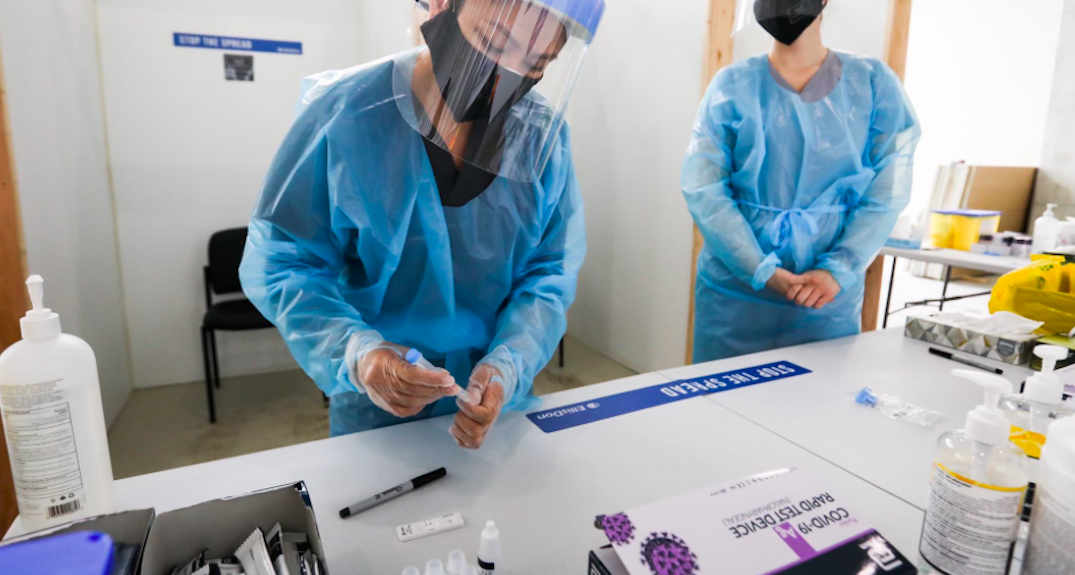 The Government of Ontario confirmed 1,150 new COVID-19 cases on Friday morning, an increase from Thursday’s 1,038 showing a rise in numbers for the second day in a row.

Health Minister Christine Elliott said nearly 65,400 tests were completed, and 518,834 doses of the COVID-19 vaccines have been administered.

On February 16, Stay at Home orders were lifted in 27 Ontario regions, which will revert back to an updated colour-coded system. However, Toronto, Peel, and York regions will not see the orders lifted until February 22.

Toronto and Peel Region’s top doctors have asked the province to extend the orders until at least March 5, due to the variants of concern.