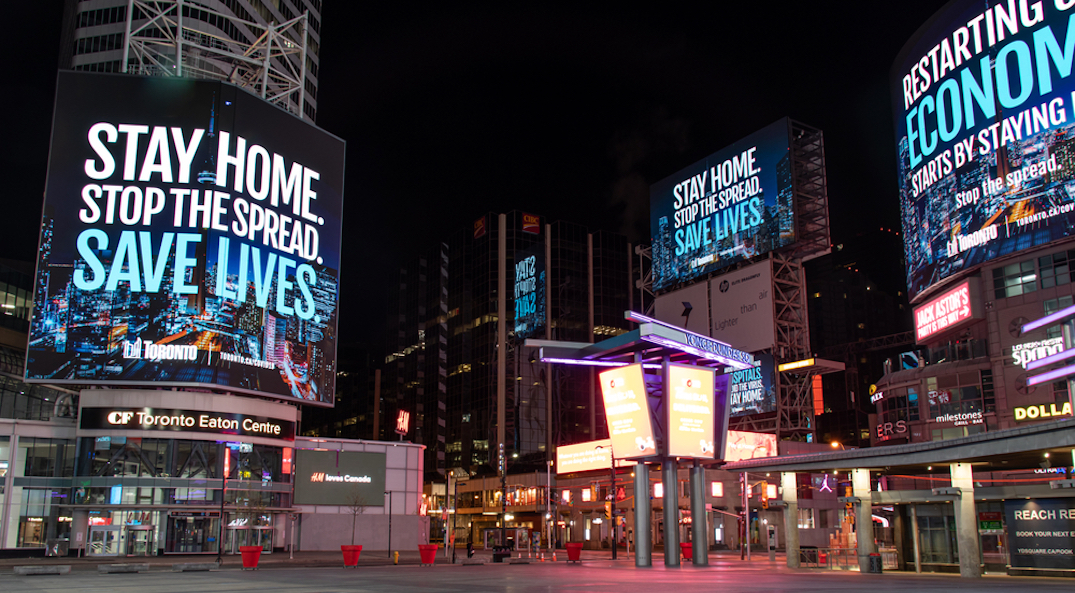 The Government of Ontario confirmed 2,357 new COVID-19 cases on Saturday morning, an increase from the 2,290 reported on Friday.

On Friday, Premier Doug Ford announced that he would be extending the lockdown orders currently in place in Toronto and Peel Region until at least January 4.

The regions have both been in the Grey–Lockdown level of the province’s COVID-19 framework since November 23.

In addition to the longer lockdown for Toronto and Peel, Ford said that from 12:01am on Monday, December 21, Hamilton will be in the grey zone as well.

As of Monday, five health regions across Ontario will be in lockdowns to stop the spread of COVID-19. In addition to Toronto, Peel, and Hamilton, York Region and Windsor-Essex County are also in the grey zone.

Over the weekend, the premier will hold an emergency meeting with the CEOs of all the province’s hospitals. New restrictions are expected to be announced Monday afternoon.