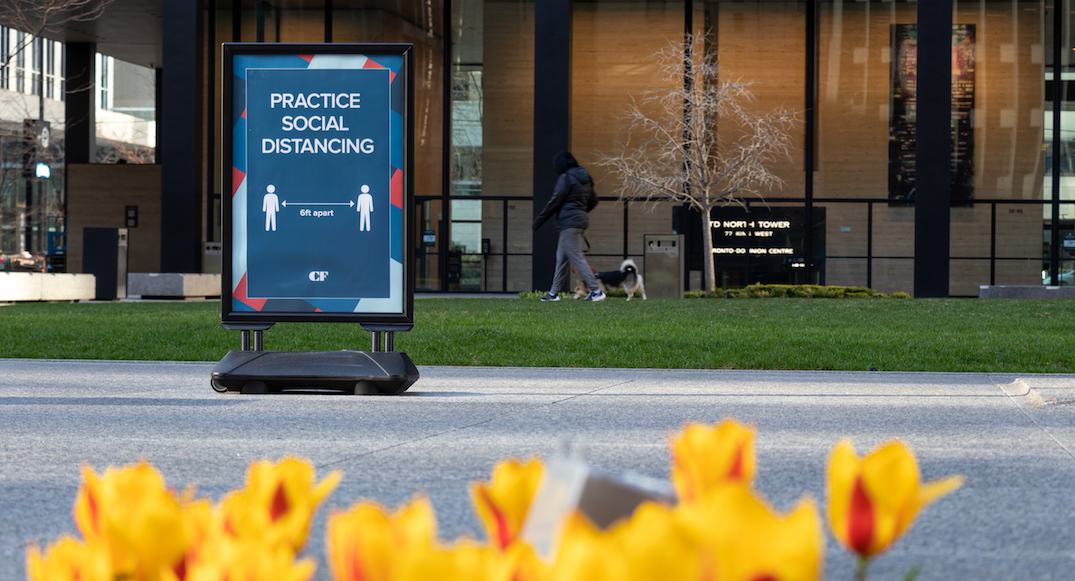 The Government of Ontario confirmed 583 new COVID-19 cases on Wednesday morning, the tenth straight day of the province reporting over 500.

There is one more death and 707 recovered cases from the previous report.

Health Minister Christine Elliott confirmed that almost 43,300 tests were completed from the previous day — a new all time high for the province.