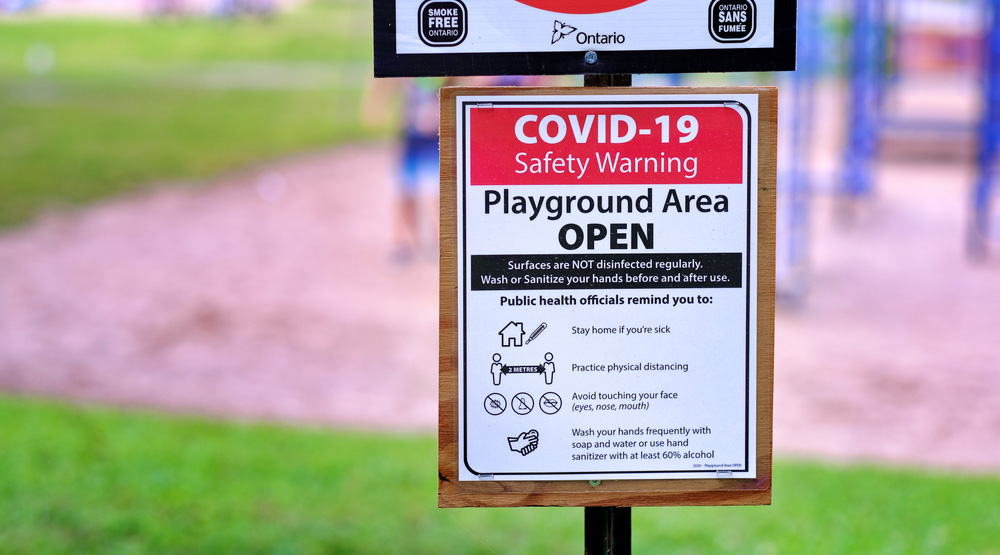 More than 500 COVID-19 cases were discovered by health officials in Ontario between Saturday and Sunday.

A total of 653 cases were announced on Saturday and Friday saw a record for the largest single day increase with 732 new cases.

Sunday’s numbers are closer to Thursday’s 538 new cases and Wednesday’s 625.

Four new deaths were also announced, along with 534 resolved cases.

Health Minister Christine Elliott tweeted that 62% of Sunday’s cases involve people under the age of 40.