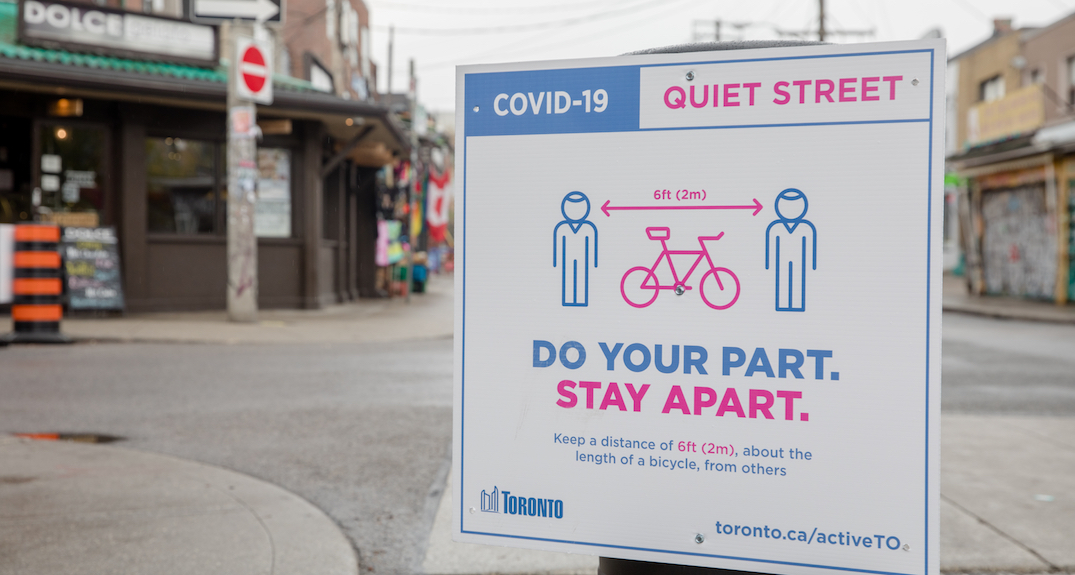 The Government of Ontario confirmed 548 new COVID-19 cases on Tuesday morning, a decrease from the previous day.

There are seven more deaths and 546 recovered cases from the previous report.

Health Minister Christine Elliott said 61% of today’s cases are in people under the age of 40.

And that over 42,000 tests were completed from the previous day — the province has a target of 50,000 daily tests by mid-October.